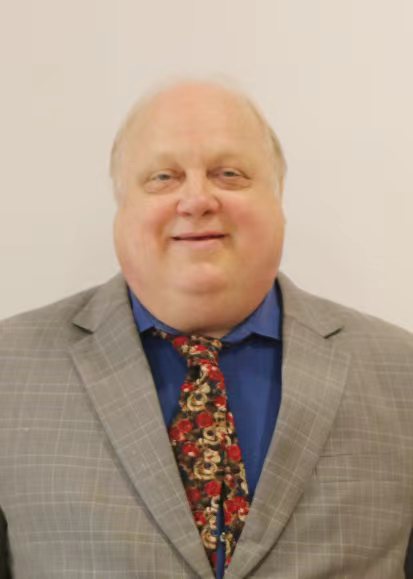 I join CISS as a fifth-grade classroom teacher after spending the past two decades as a PYP Principal, Secondary Principal, PYP classroom teacher and PYP academic consultant at I.B. Schools around the globe. In addition to the United States, I have led or taught at international schools in Europe, Africa, the Middle East and Asia – including working in schools in Hangzhou, Tai’an and Wuhan. Prior to working in international schools, I worked in American professional football as a coach, personnel scout and front office administrator. I have a Teaching Certificate from the State of Texas (U.S.A.) and a Masters Degree in Elementary Education from Texas A&M University. I look forward to my new adventure in Shenyang!