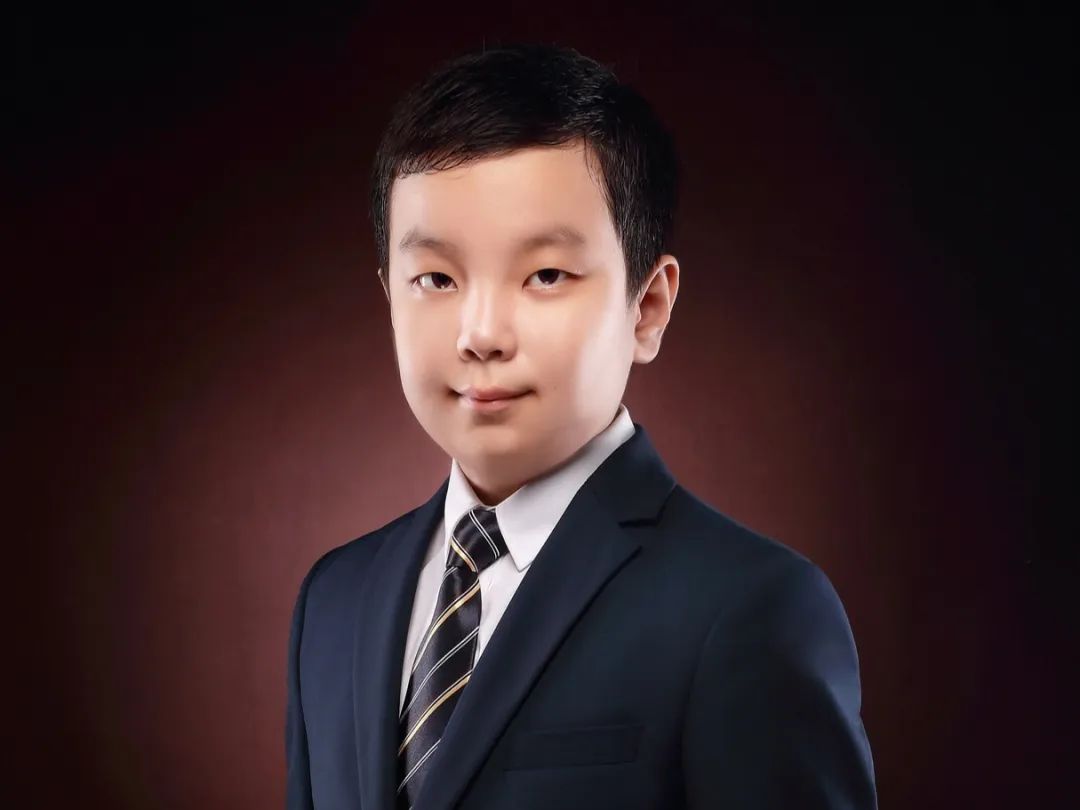 Model United Nations, or MUN for short, originated in the United States and is a student activity with a long history. It is academic simulation of the UN General Assembly and other multilateral institutions, and a civic education campaign for young people. In Model United Nations, young students get familiar with the operation of multilateral institutions such as the United Nations, basic knowledge of international relations and diplomacy through personal experience,  understand the impact of major events in the world on their future, and understand the role they can play in the future. After more than 60 years of development, Model United Nations has swept the world, with participants ranging from college students to high school students and even junior middle school students. This activity not only helps students think and discuss problems with an international perspective, but also raises high requirements for students' language and writing skills. Students participating in the conference need to express themselves in English consciously and autonomously. At the same time, they need to closely integrate political, economic, historical and geographical knowledge with the issues to be discussed at the conference, and think about the connections between various elements, which is conducive to breaking down barriers between disciplines, forming a full and complete knowledge system. 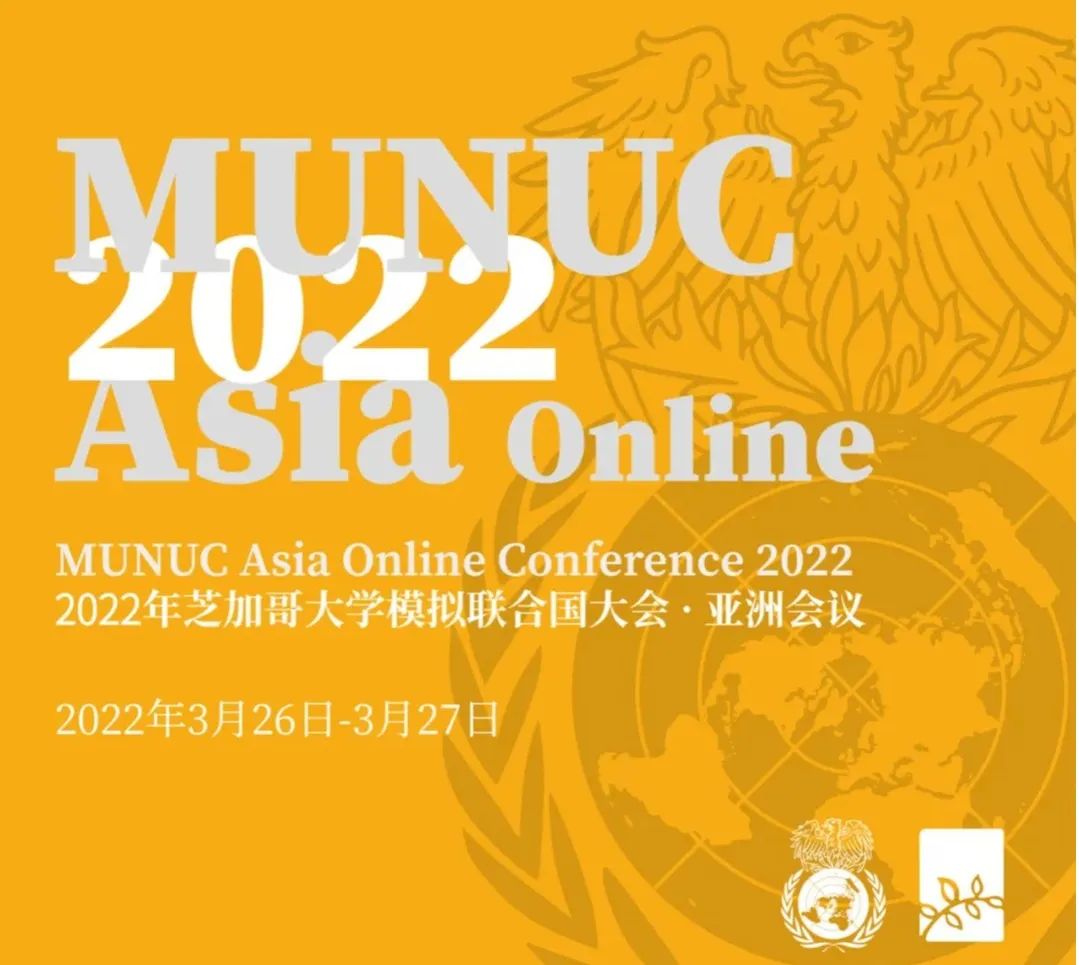 CISS student G8 Lincoln excelled at the conference. During the conference, he took every opportunity to speak earnestly and diligently, actively expressed his views, positions and ideas, and finally stood out and won the Best Potential Award, winning the honor for Canadian International School of Shenyang.

CISS respects the interests and hobbies of every student, strives to explore the potential of students, and provides students with various opportunities to participate in high-level competitions and exchanges. It is hoped that more students will be forged and grow in competitions in the future.