Recently, announcement is released from the Organizing Committee of 2022 Asdan Kangaroo International Mathematics Competition. In this competition, CISS students performed well and a total of 11 students won awards! The competition is of high standards and strong competitiveness, and only the best contestants can achieve awards. In this year's Kangaroo Math Competition, CISS had 23 students of all ages participating, and a total of 11 students won awards, an improvement over the 2021 results of 8 awards (1 Gold, 1 Silver, 2 Bronze and 4 Proficiency Awards). Remarkably and fully demonstrate the high-quality mathematics teaching achievements of CISS. 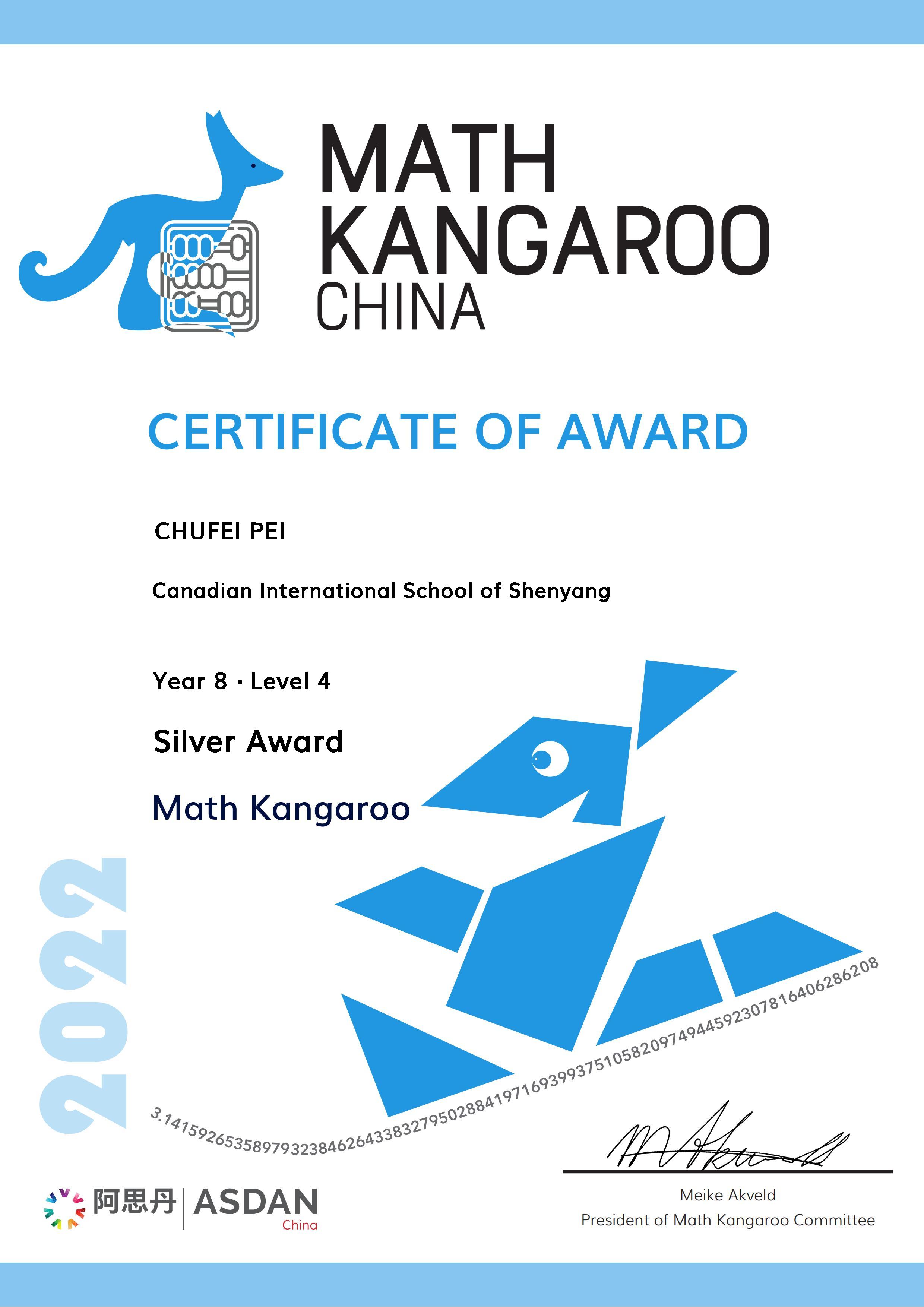 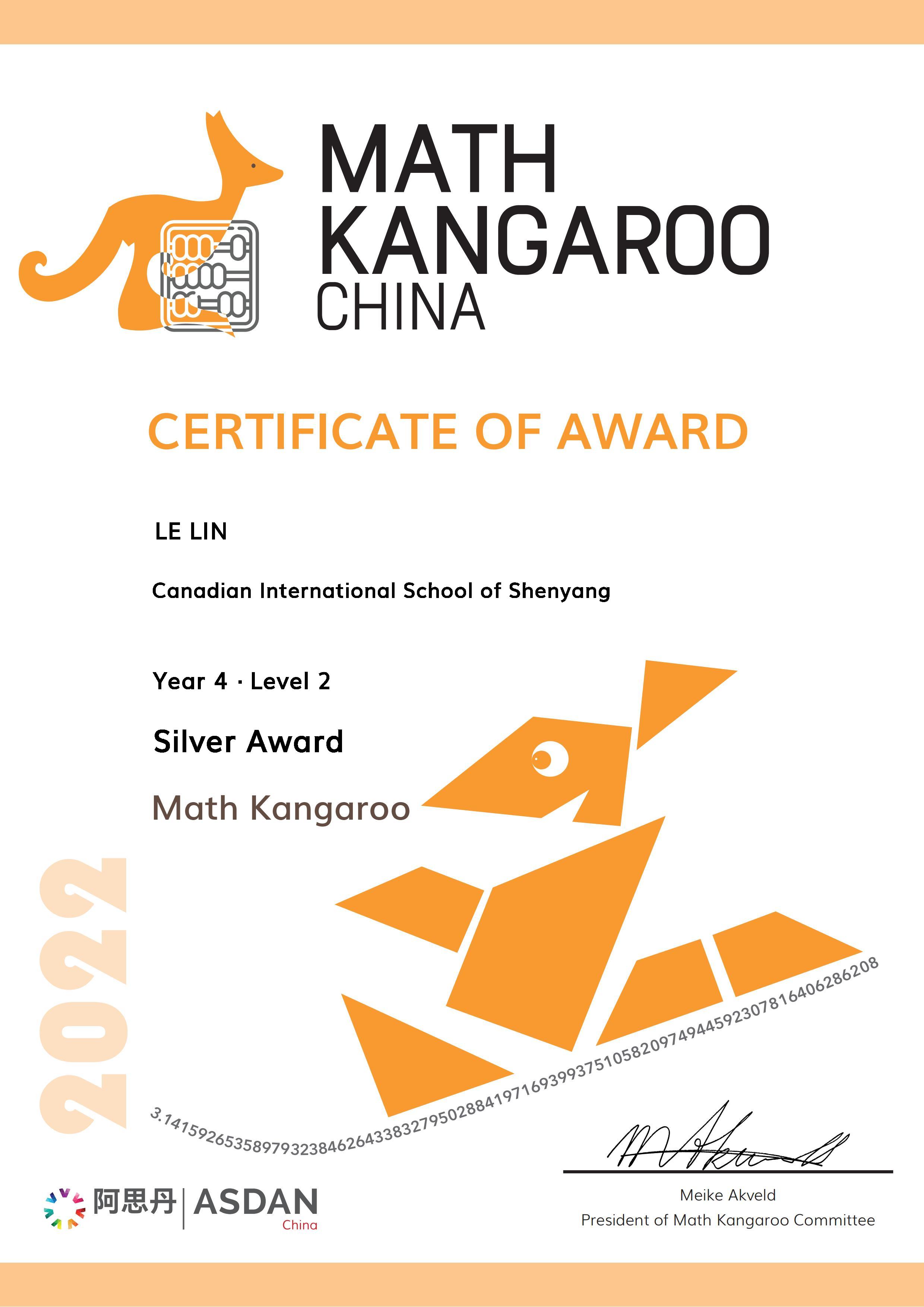 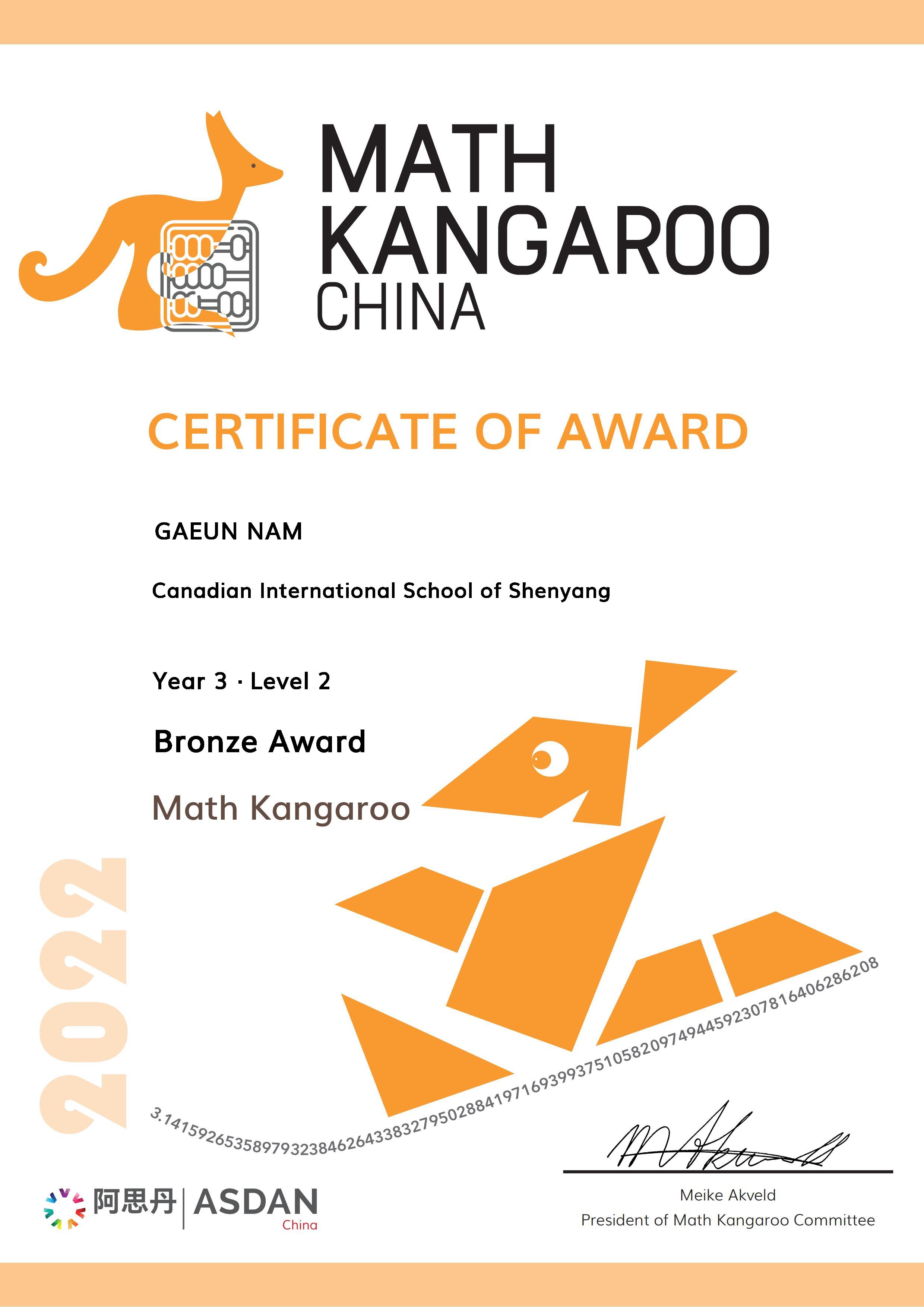 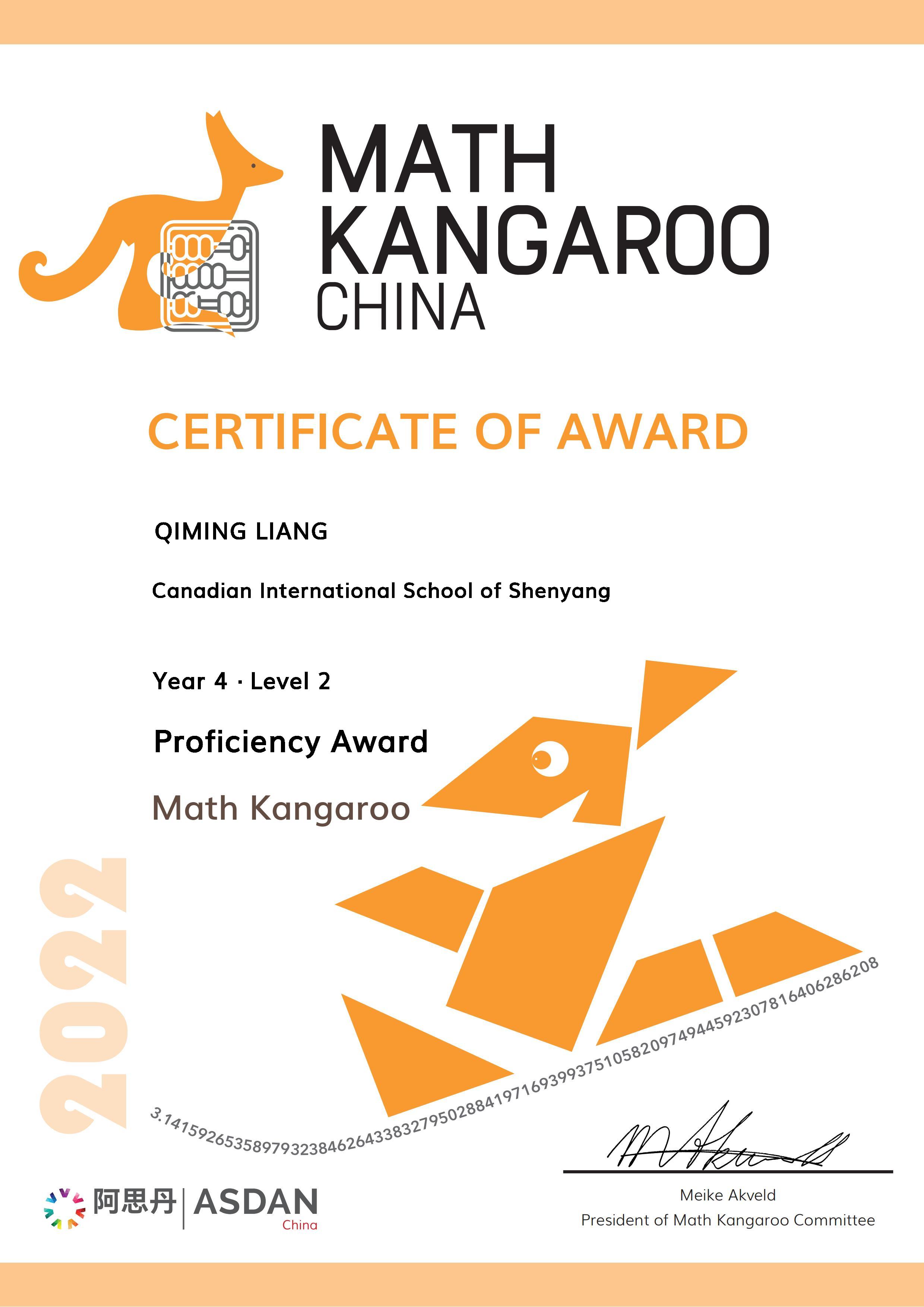 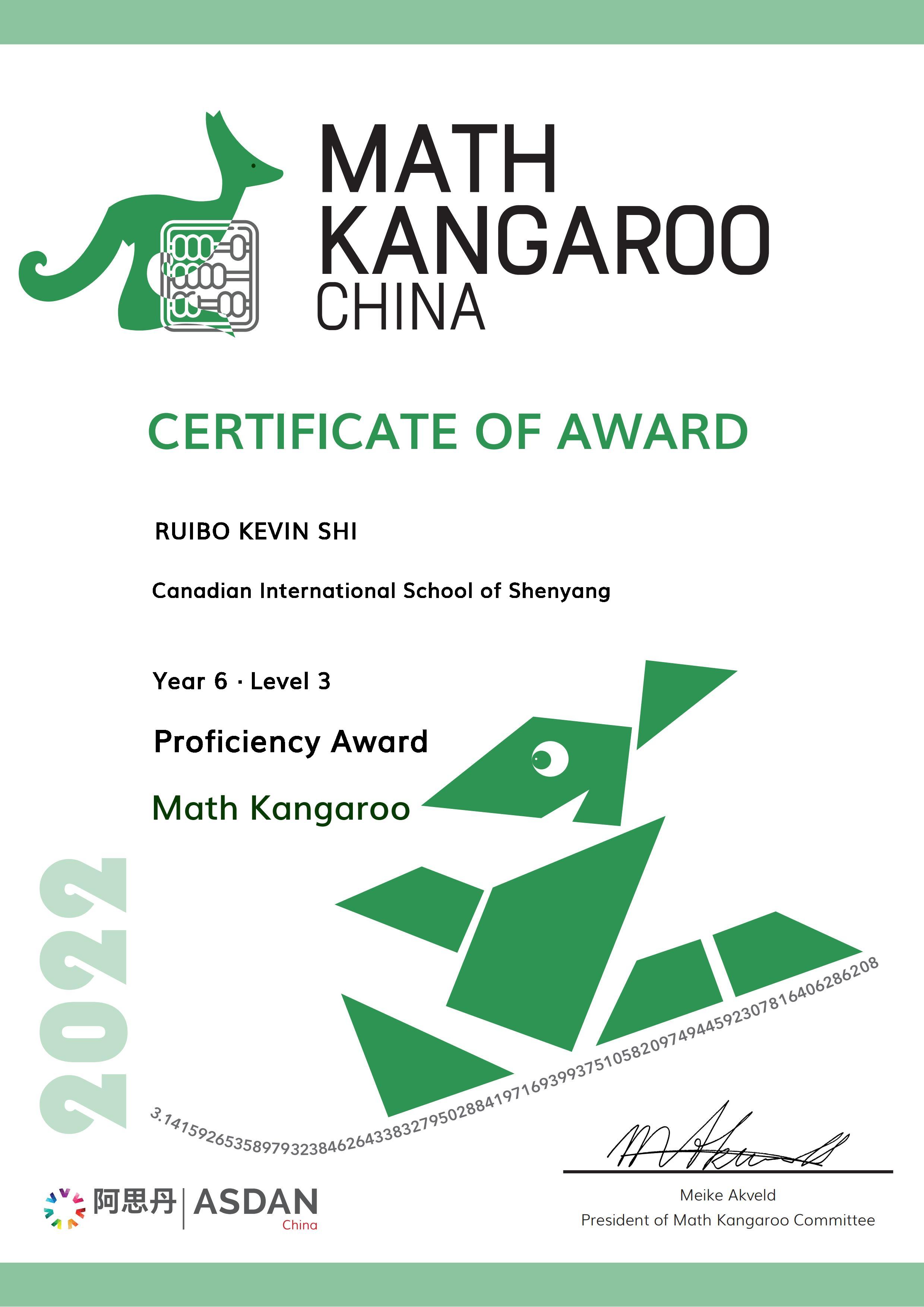 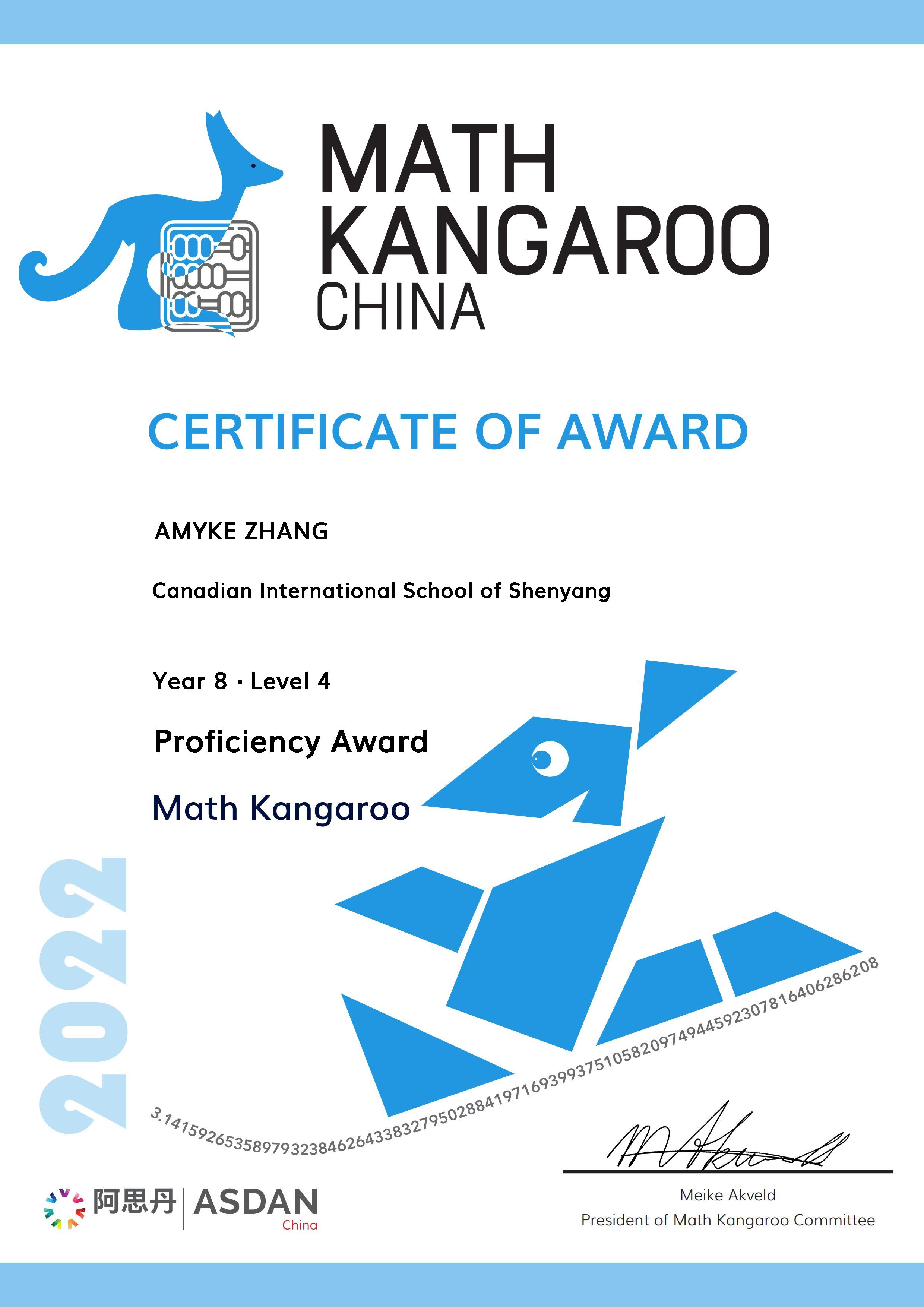 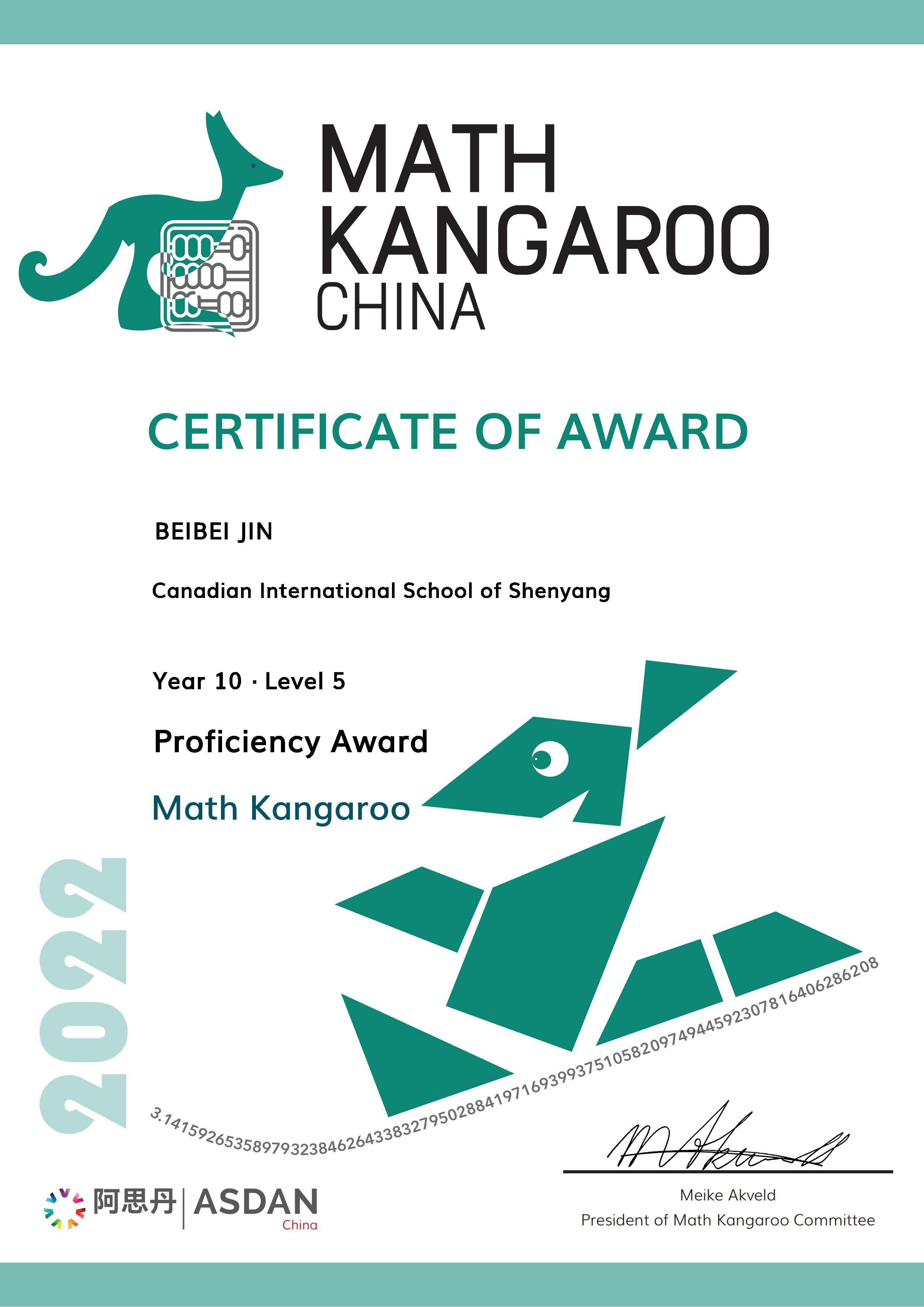