During the Shang and Zhou Dynasties, some daily bronzes were used for sacrifices and ceremonies, so they were given special significance and became bronze ritual vessels. Especially in the Western Zhou Dynasty, in order to strengthen the ruling, the rulers stipulated a whole set of ritual systems. When they were engaged in sacrificial and ceremonial activities, they made strict restrictions on the number and specifications of ritual vessels, so that the higher ranks and lower ranks were different, which was "hiding ritual in vessels".

Through the study of ritual vessels, CISS students have a preliminary understanding of their use and usage, but what impact does "etiquette" have on our modern life? From the Grade 1 to the Grade 5, the little actors interpreted the "etiquette" in the Analects of Confucius in their oawn ways. 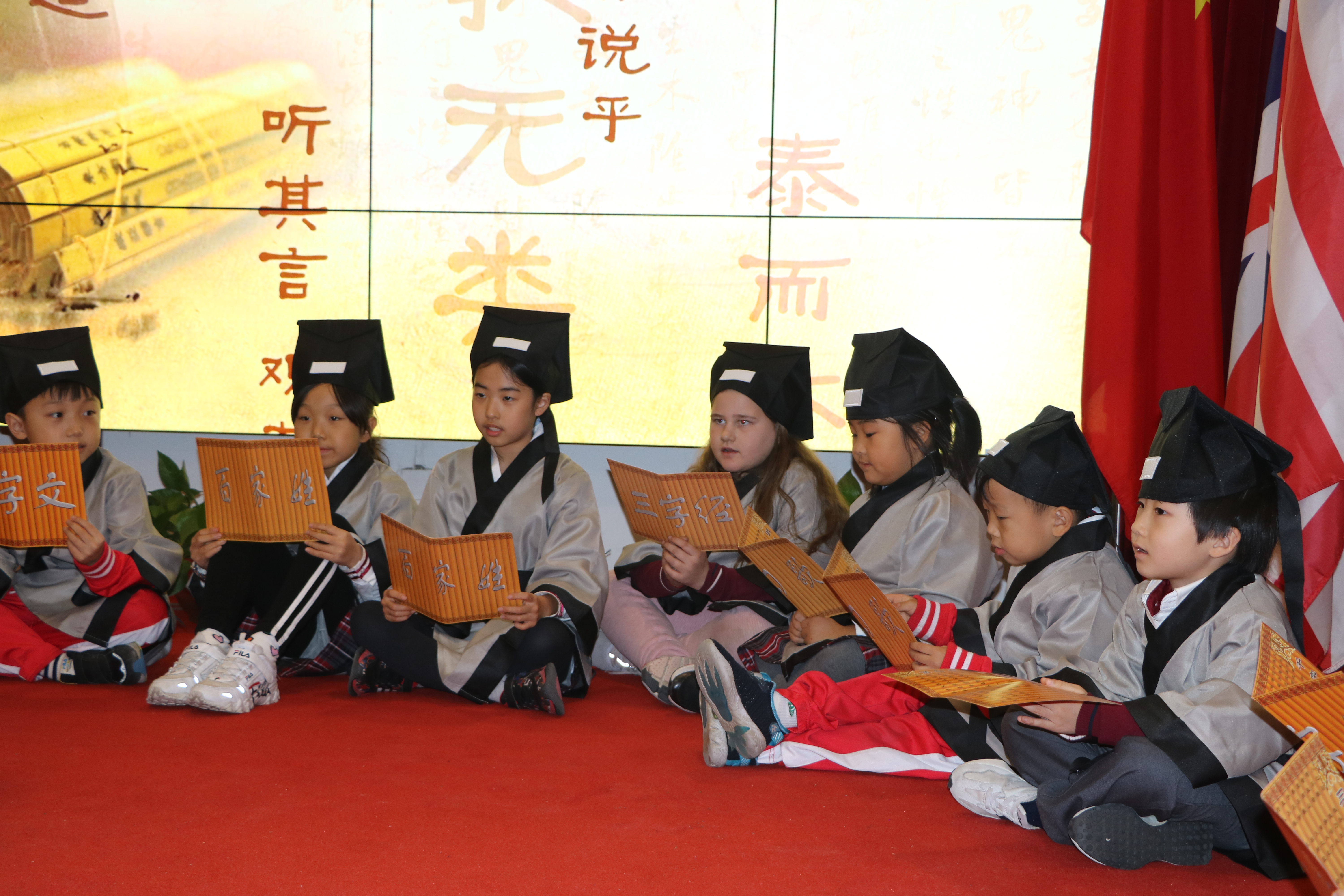 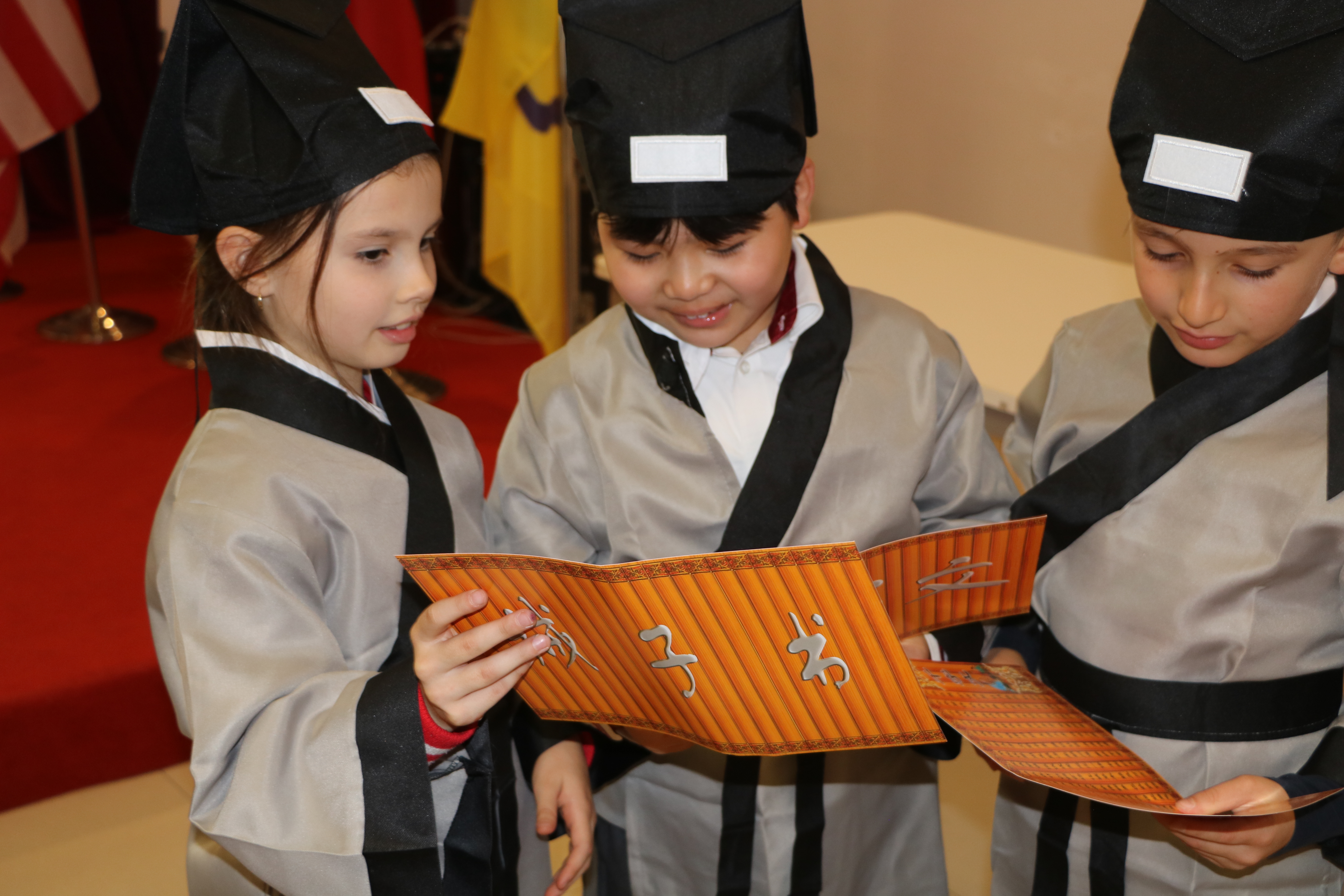 In the play, the third grade students played the role of the great teacher Confucius and his students. Through the way of questions and answers, they introduced and explained that "without etiquette, there is no way to stand", and realized the reusability of learning "etiquette". 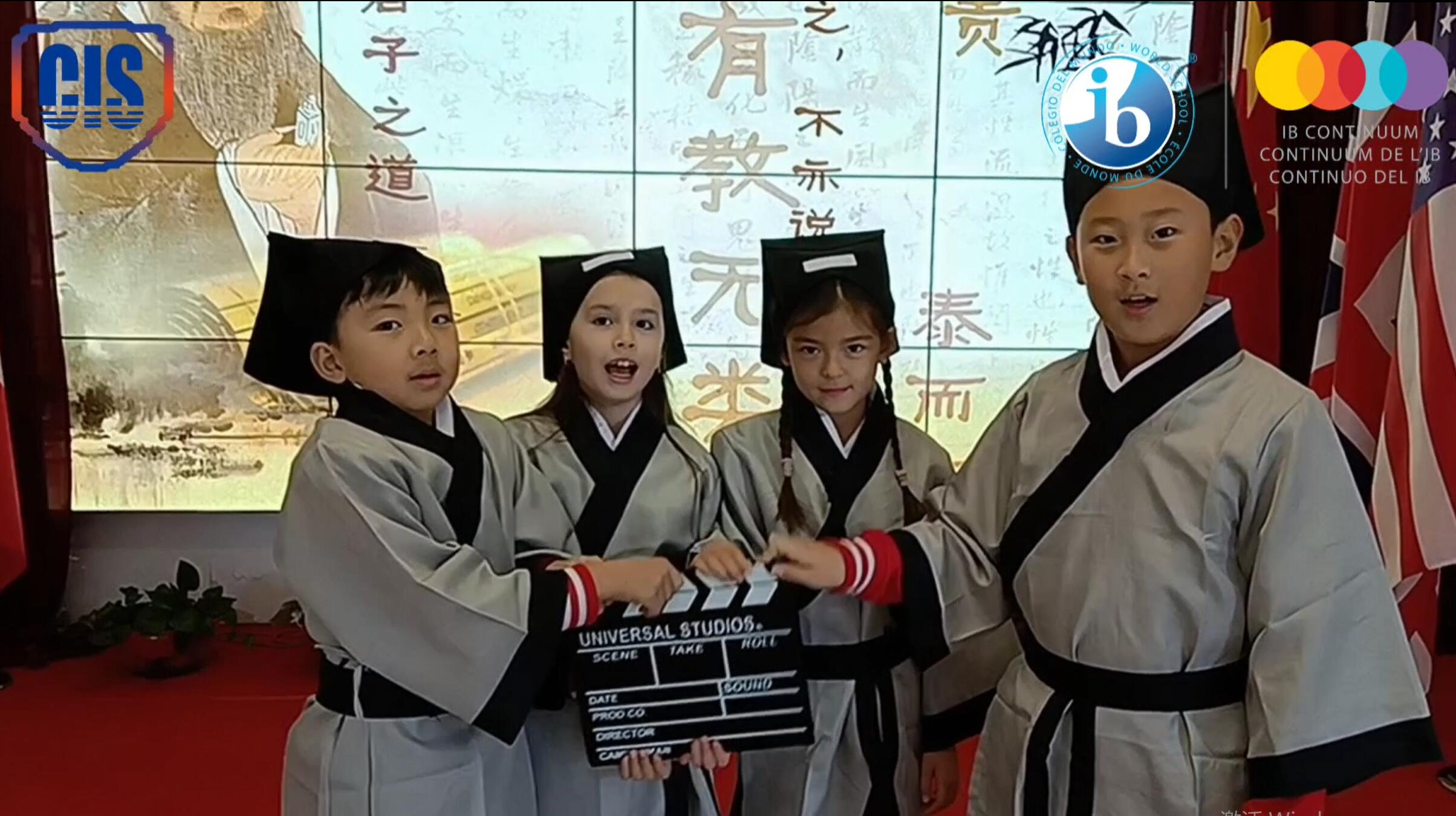 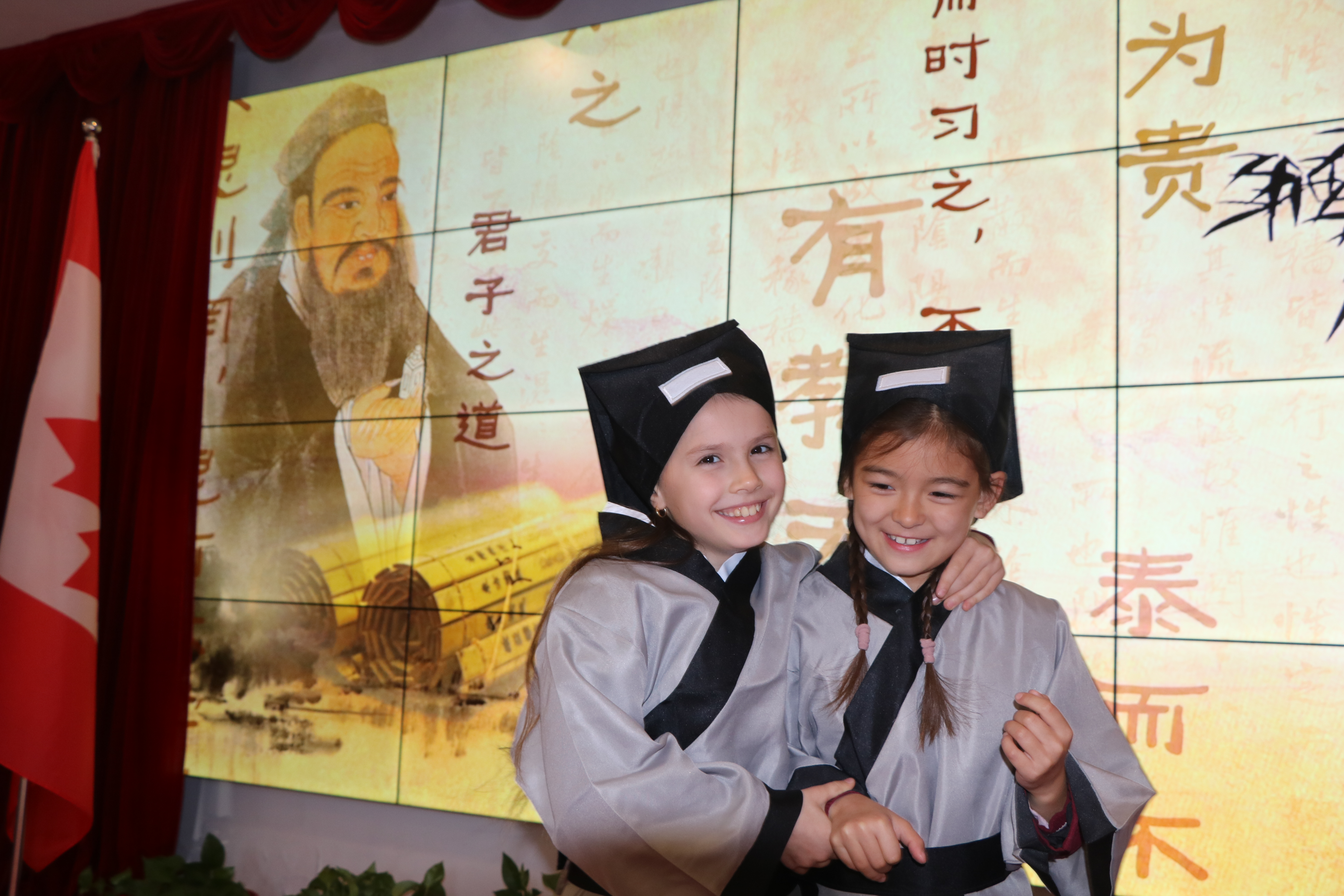 Unconsciously, the fourth graders have taken the lead in the performance. They vividly interpreted the story of "Liuchixiang" and explained that "etiquette and harmony". People should understand etiquette, and only in this way can the relationship become better. 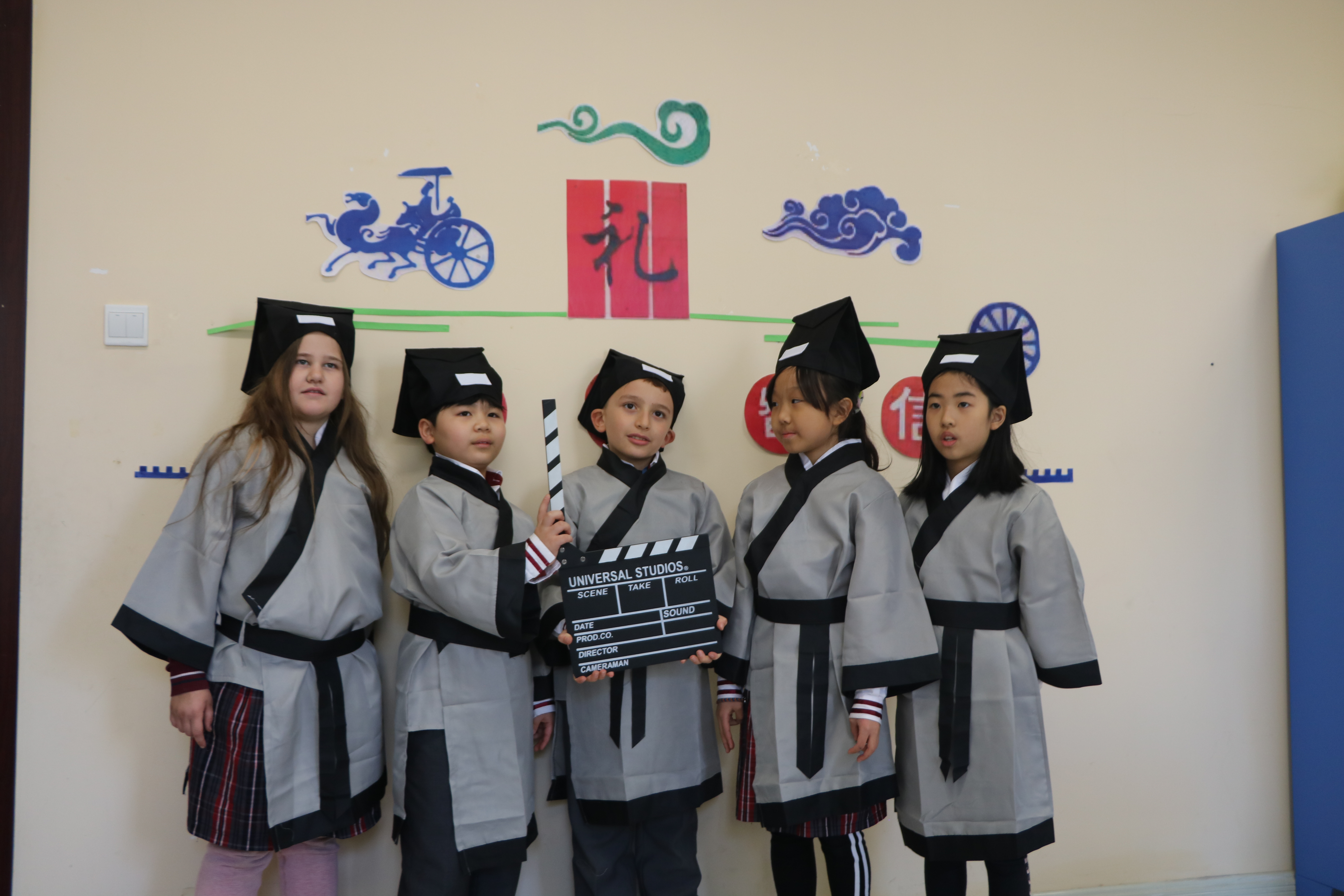 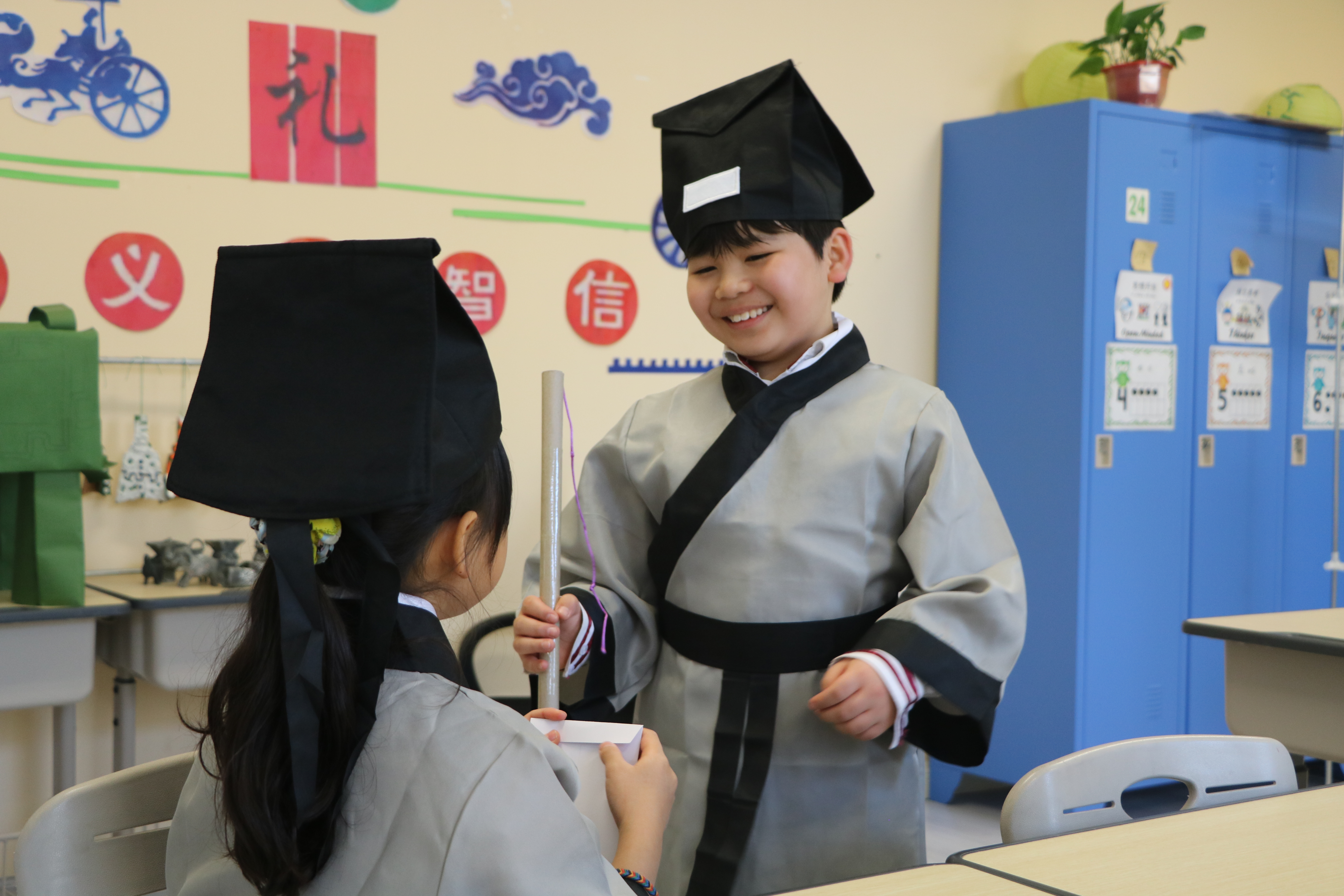 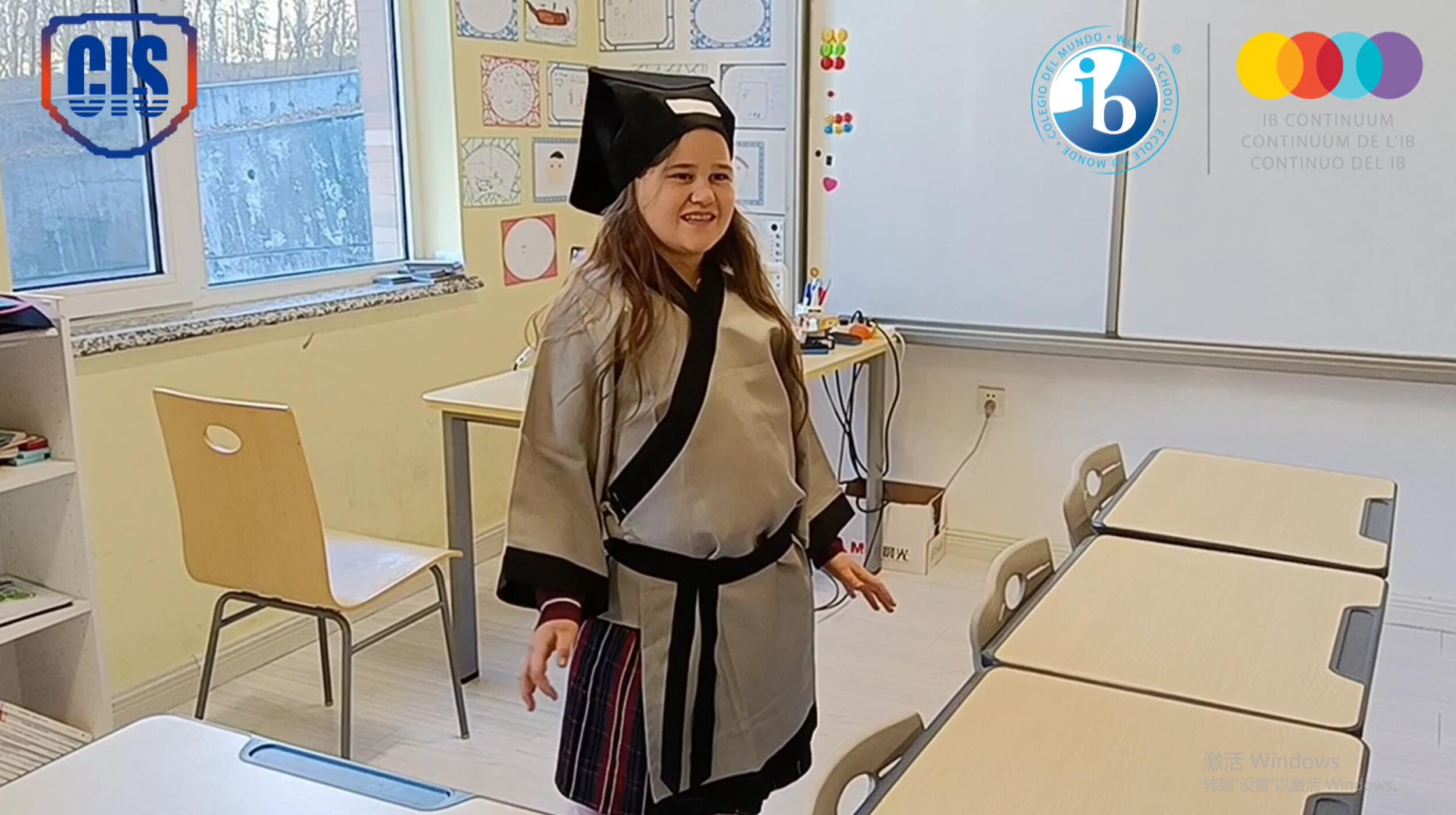 The fifth graders, who had excellent looks and acting skills, appeared in the crowd's expectation. They explained: "Do not look or listen if it is not polite." They further understood that things that do not conform to etiquette should not be seen or listened to. 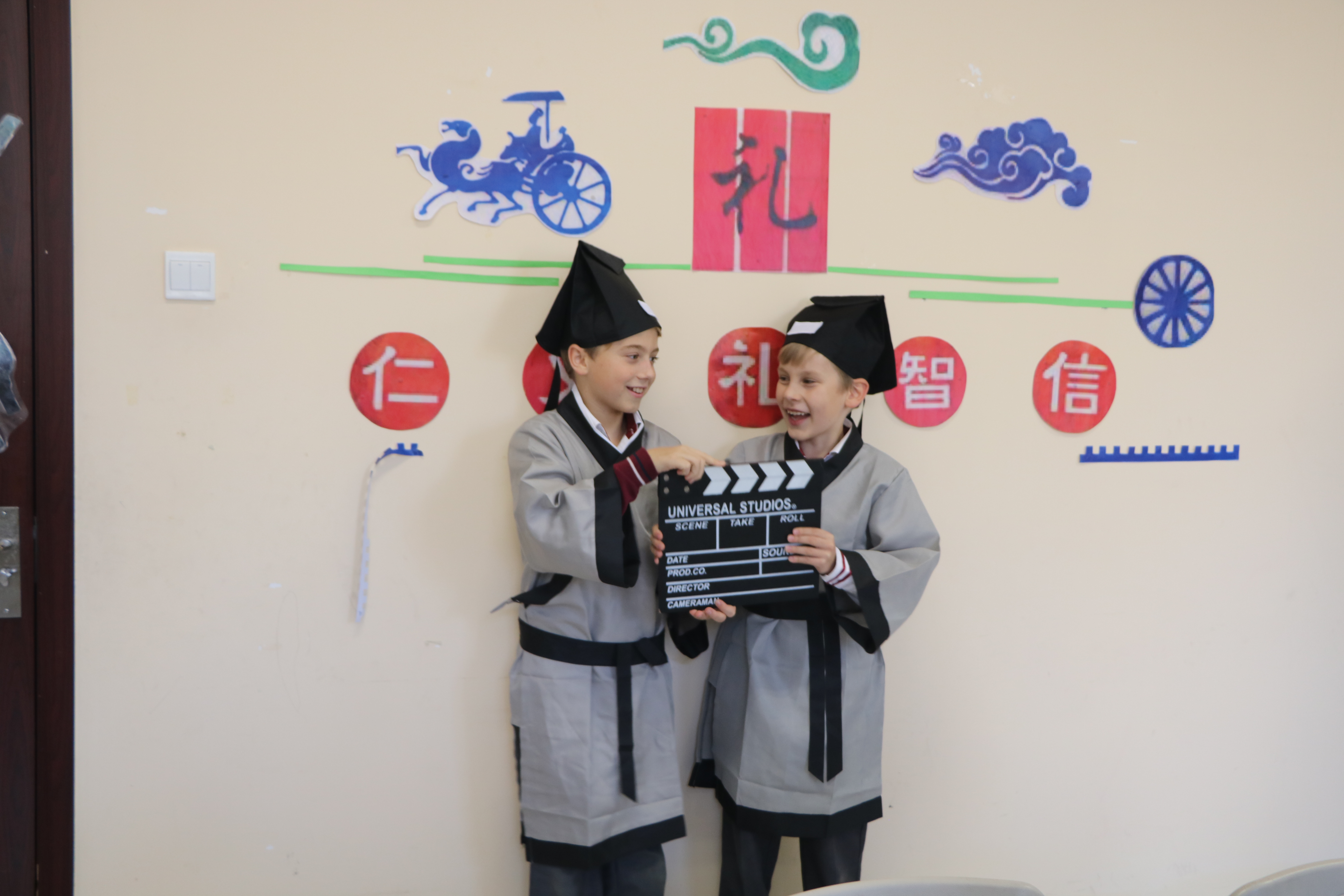 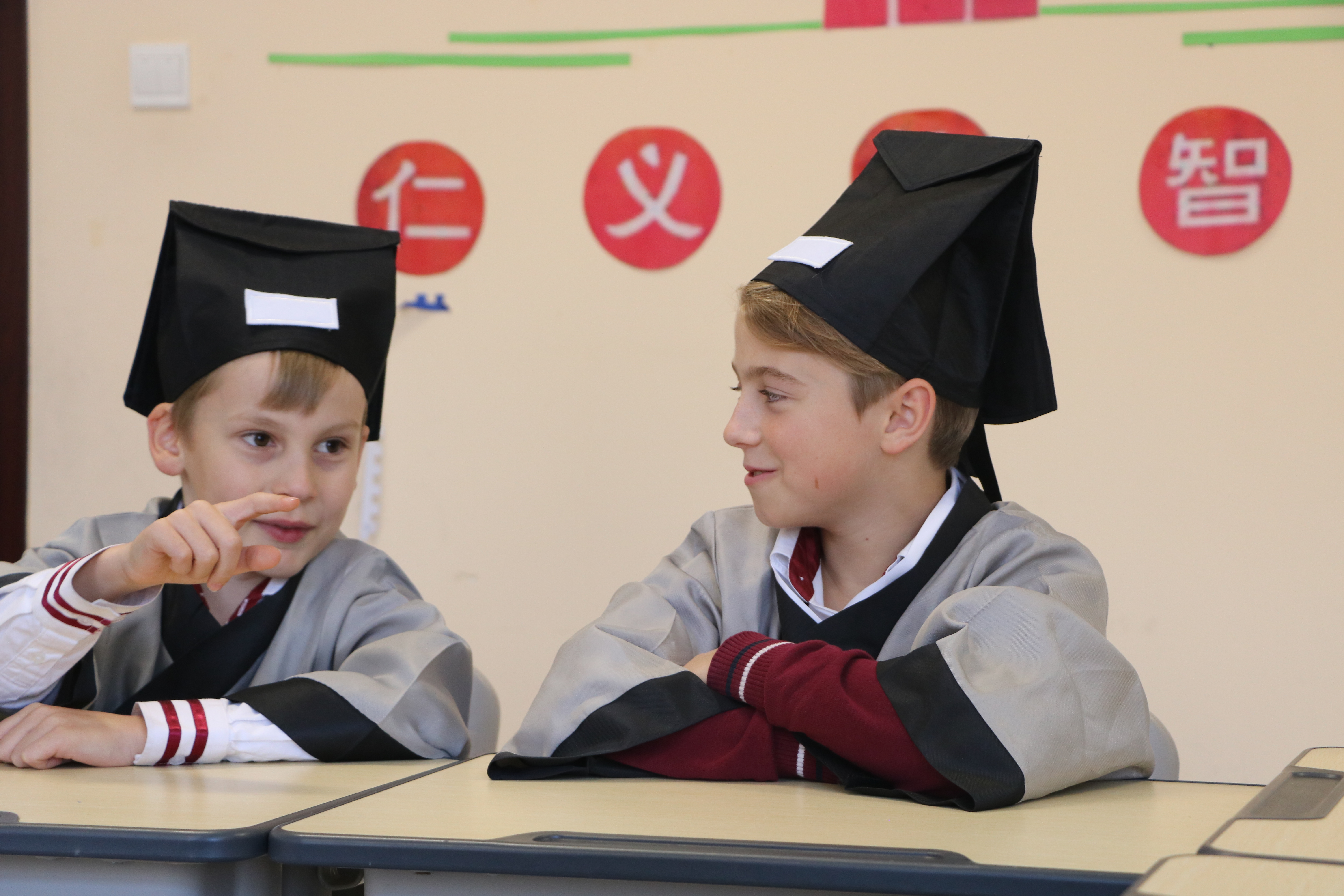 Although the first graders just entered the performing arts circle, their innate sense of camera conquered the audience, perfectly interpreted "Don't talk or move if it is not polite", and understood that things that do not conform to etiquette cannot be said or done. 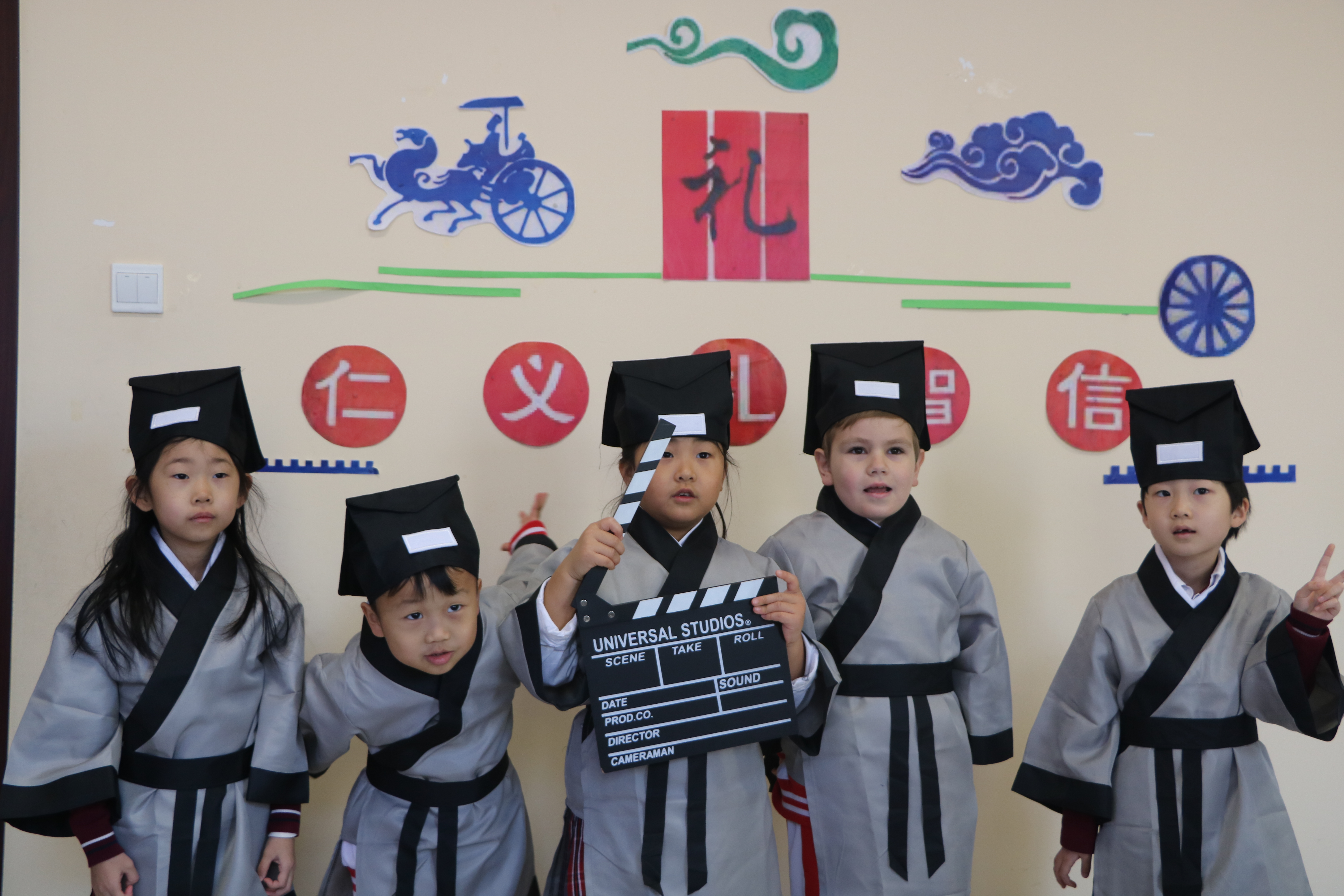 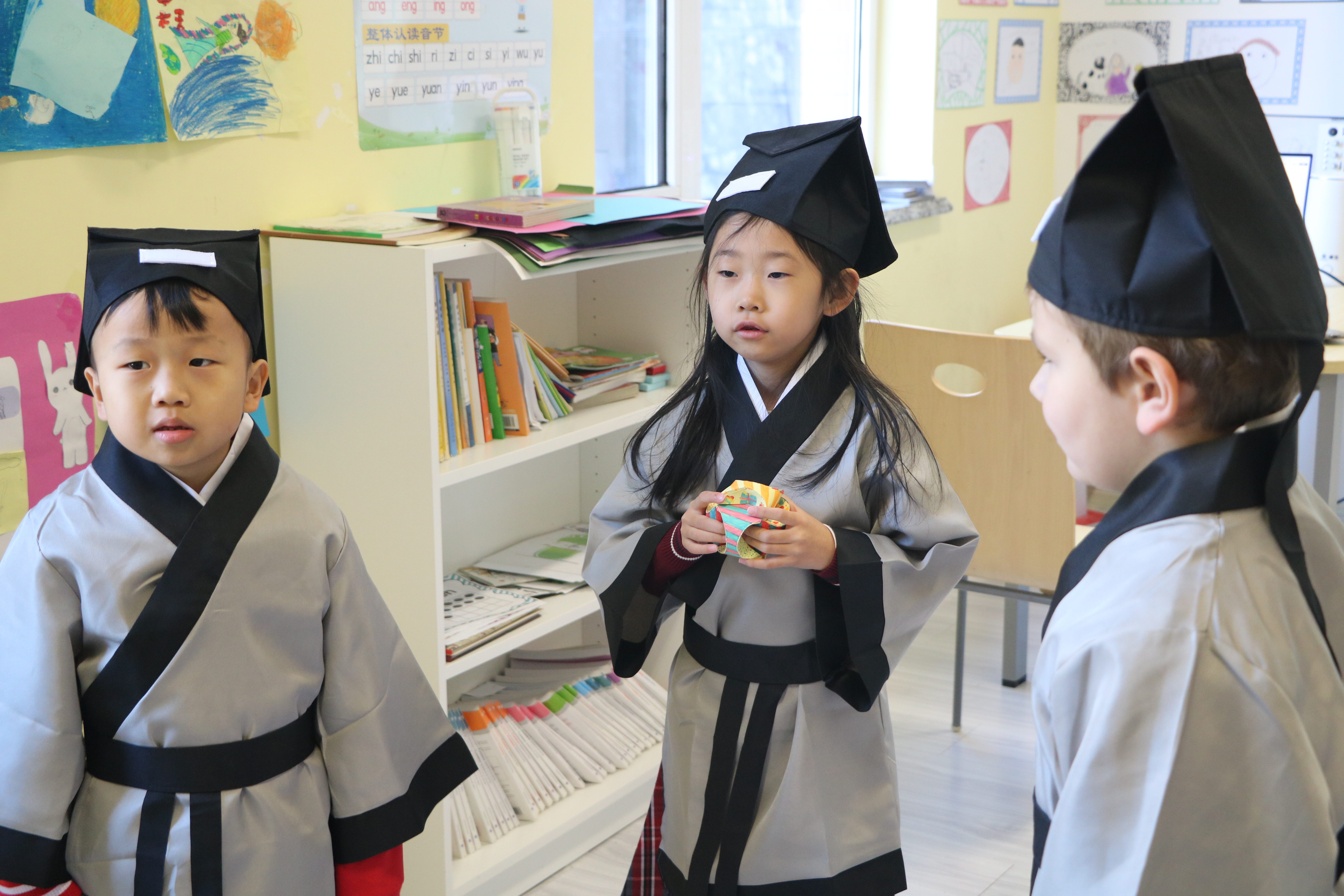 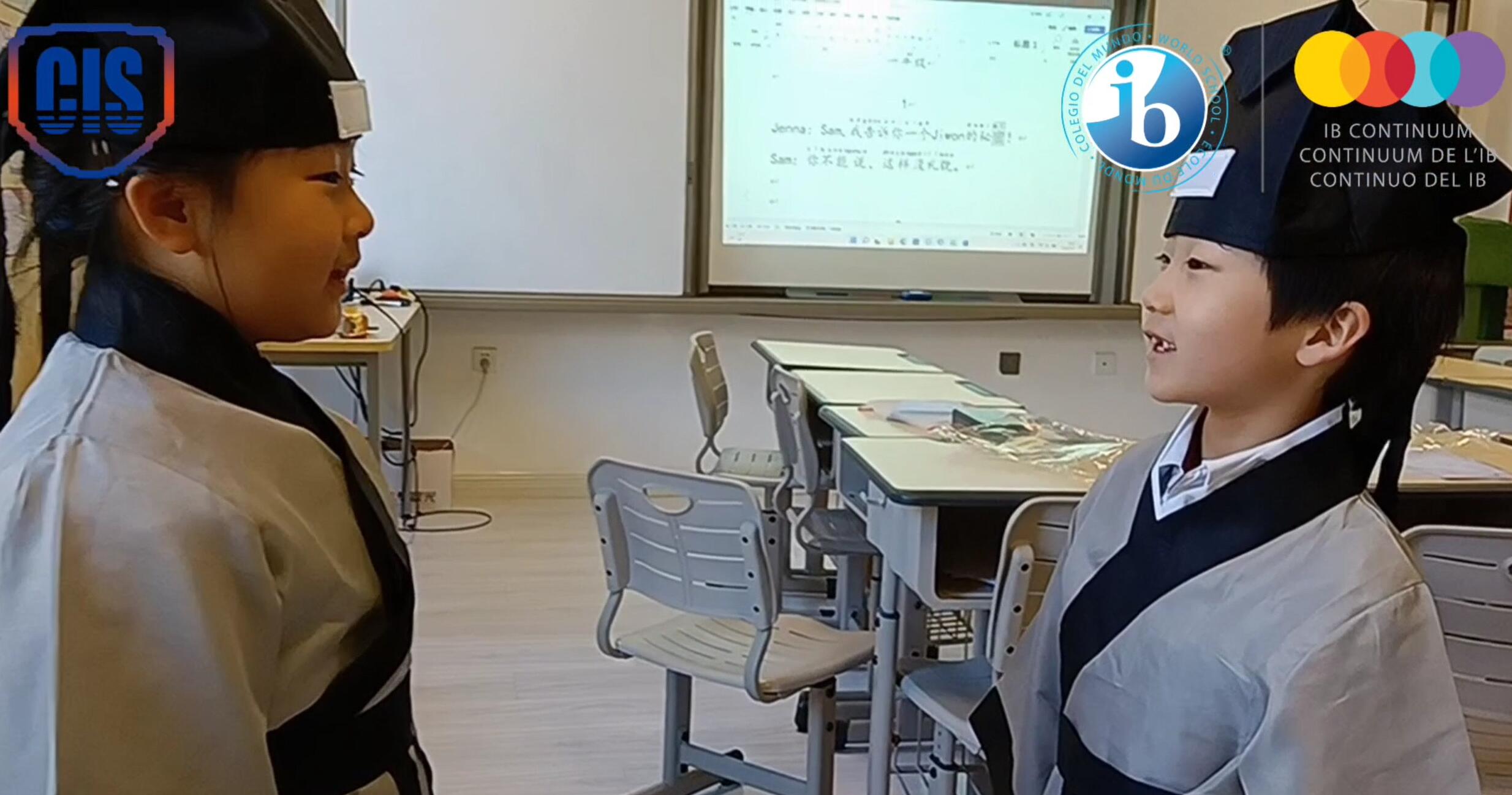 The second grade gentleman who impressed the audience completely presented all the Analects of Confucius in their play through their superior wisdom, adding a more intuitive feeling to everyone. 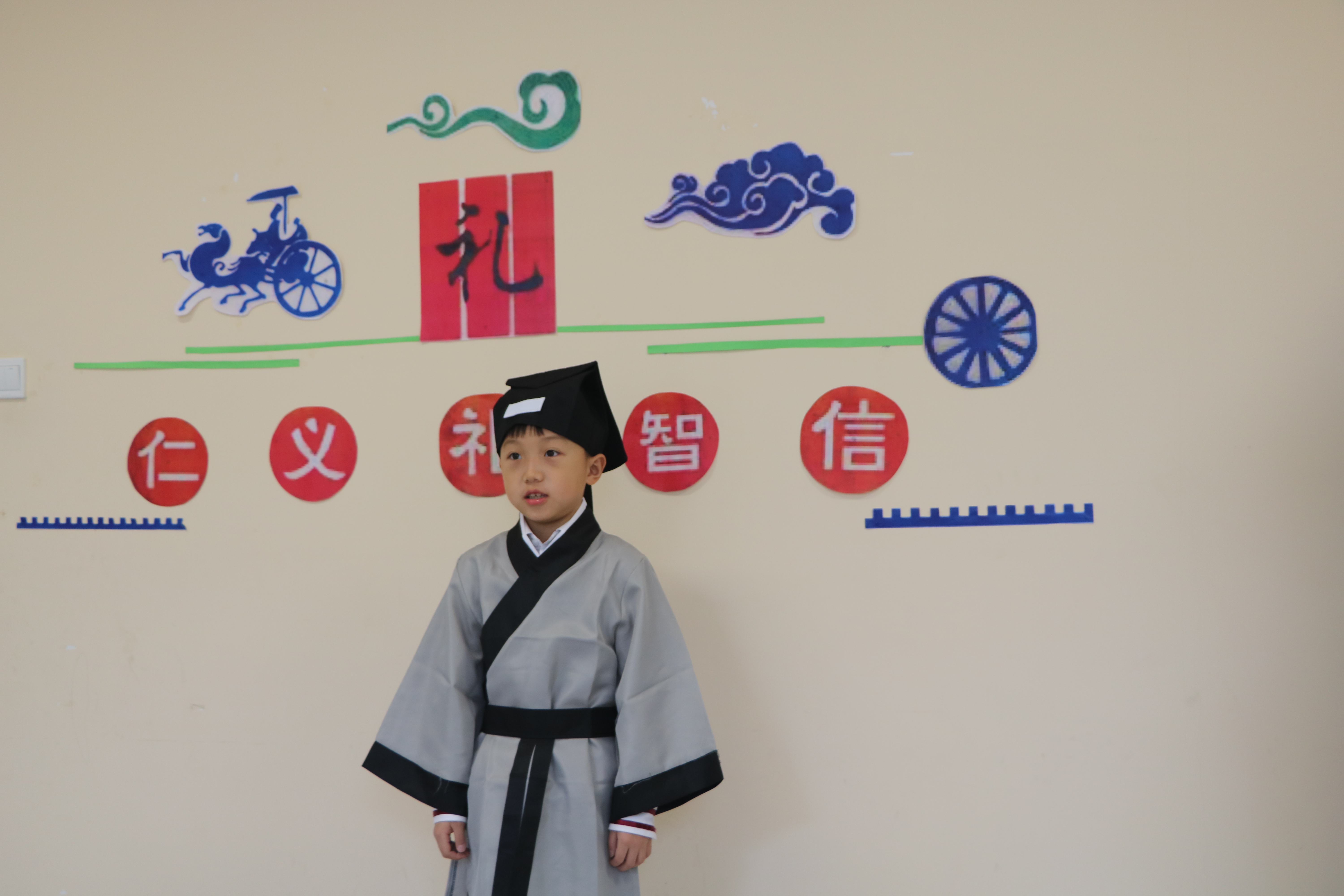 The part of cultural relics that are seen as civilized "etiquette" is here to be finalized. Let's watch "Wisdom" together next time.