From July 9th to 10th, Mr. John McLaughlin, the Deputy Minister of Education of the New Brunswick Government of Canada, visited the city with a delegation of 15 people from Canada.

The founding and unveiling ceremony of Canadian International School of Shenyang (CISS) was held in Shenyang Liaoning Friendship Hotel. Delegations and leaders from relevant departments of Liaoning Province and Shenyang City attended the ceremony; the delegation also visited foreigners from Canada living in Shenyang. The school is located at 301 Huishan in Hunnan District, Shenyang. 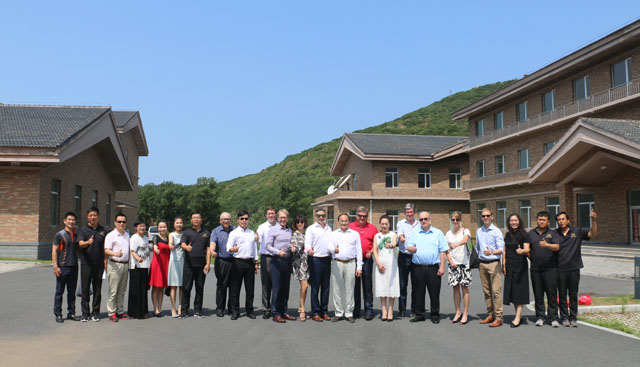 During the meeting, Jiang Jun stated that the completion of the high-level Shenyang Canadian International School is a project that will fill the gap in the development of international education in Liaoning. Shenyang will play an important role in optimizing the business environment and accelerating the internationalization process, and will certainly provide support for the revitalization of Liaoning's old industrial base and hopefully the Kailuan Group will increase investment in vocational education and other fields so that domestic personnel can also enjoy international educational resources.

John McLaughlin expressed his willingness to increase cooperation with Shenyang in education and introduce more quality education resources. Peng Jianhua, chairman of AKD Intl., stated that the school will strive to build a high-level, high-quality international education service platform for children of foreigners living in Shenyang, and build an international environment that satisfies students, reassures parents, and allows more families to consider our school. Through the bridge of educational cooperation, AKDIntl. has established a profound friendship with Liaoning and Shenyang. In the days to come, Dr. Pang stated “I would like to see myself as a member of Liaoning and give full play to our political and business resources and start all-round cooperation with all levels of government in Liaoning.” 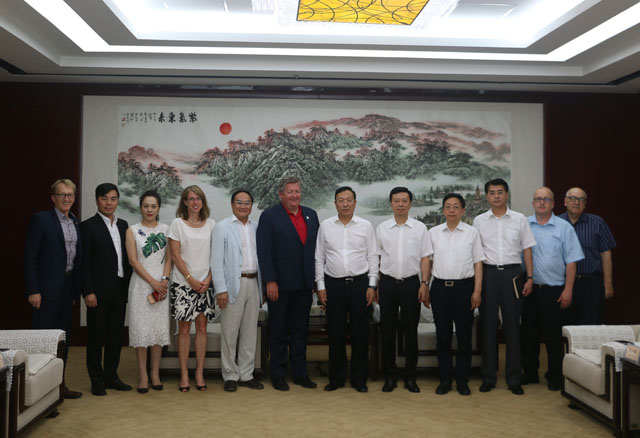 上一条：Opening Ceremony of the Canadian