Getting to know the chimes and feeling the beauty of their shapes and music! On February 24th, in the class of CISS " Civilization In Cultural Relics ", the students experienced the charm of chime- the ancient Chinese musical instrument in a unique way. Chime is an important percussion instrument of the ancient Chinese Han ethnic group, and it is a kind of bell. Chime is composed of several bells of different sizes, which are hung on a wooden frame in order and arranged into one or several groups. The pitch of each bell is different. Chime appeared in the Zhou Dynasty, flourished in the Spring and Autumn Period and the Warring States Period until the Qin and Han Dynasties. Due to the difference in times, the shapes of chimes are also different, while the bells are all painted with exquisite patterns, indicating that China's music culture and casting technology have developed to a very high level as early as 2,000 years ago, predating the European twelve-tone equal temperament keyboard instrument by nearly 2,000 years. In the PYP Mandarin B class, students from different countries reproduced the Rongsheng Chime, a national treasure-level cultural relic among ancient Chinese chimes in their own ways. 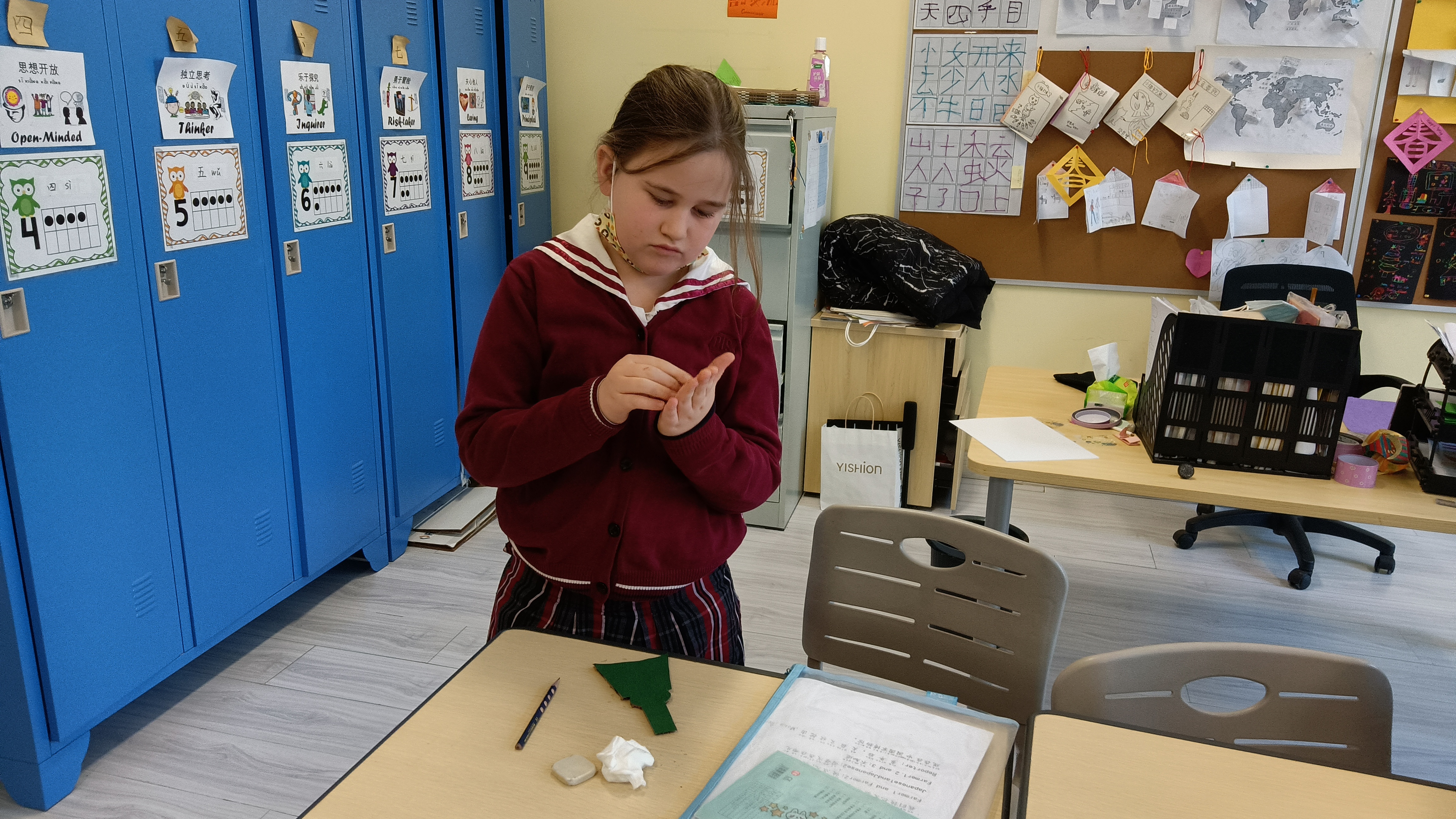 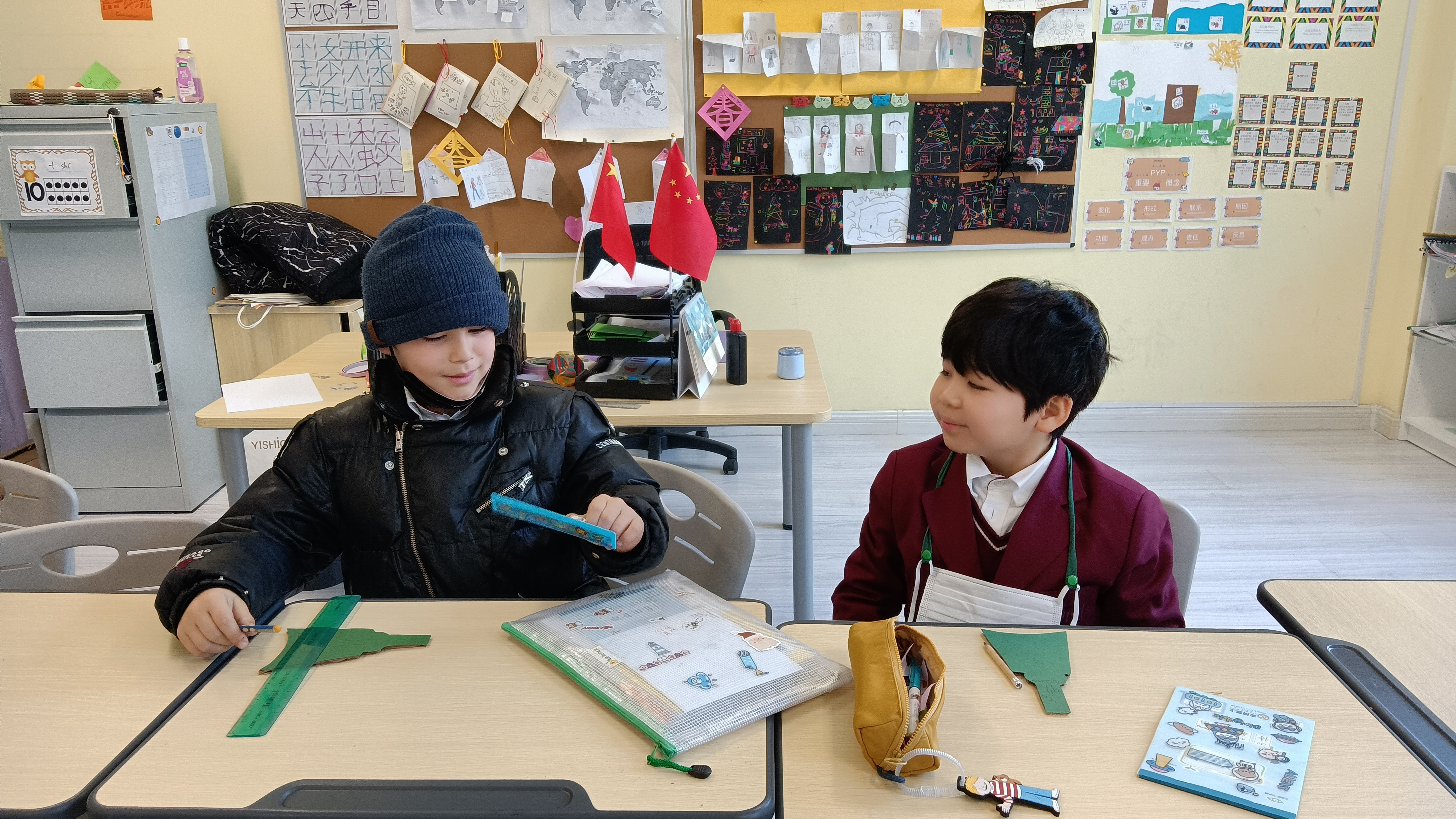 Rongsheng Chime dates back to the middle of the Western Zhou Dynasty, a set of 8 pieces, ranging from 51.7-21.1 cm in height, with inscriptions cast on the bell body, with a total of 153 characters. Experts and scholars believe that it has extremely important academic value in the study of the history of the Zhou Dynasty and the history of music, and praise it as "national level cultural relics ". 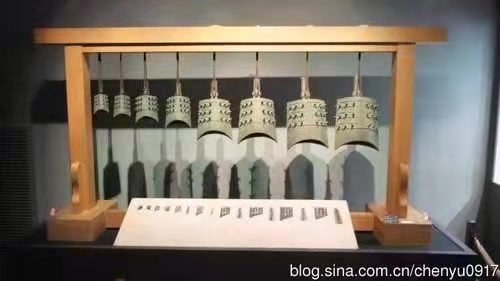