"Pink Shirt Day", also known as Anti-Bullying Day, falls on the last Wednesday of February every year. This anniversary originated in Canada. On February 27, 2007, two middle school students took a stand against bullying after a new Year 9 student was harassed and threatened for wearing pink. These students bought dozens of pink shirts and distributed them to their classmates to wear the next day. The next day, many students wore pink shirts to oppose school bullying. The event had a great impact, and pink shirt has become a sign against bullying on campus. Following the event, many were inspired to help other young people affected by bullying and raise funds to support anti-bullying organizations and groups by wearing pink shirts on this day of the year.

This activity has been supported by more and more countries and regions, including Japan, New Zealand, China, Panama, and numerous others. Organizations and institutions against campus bullying have also been established accordingly. In fact, last year alone, people in almost 180 countries shared their support of Pink Shirt Day through social media posts and donations. During the Feb. 23 event, CISS students wore pink shirts and posed for photos on campus. The students made heart-shaped gestures to express their friendship to each other. In the classroom, they discussed with the teachers how to prevent bullying in school and enhance the self-protection awareness. 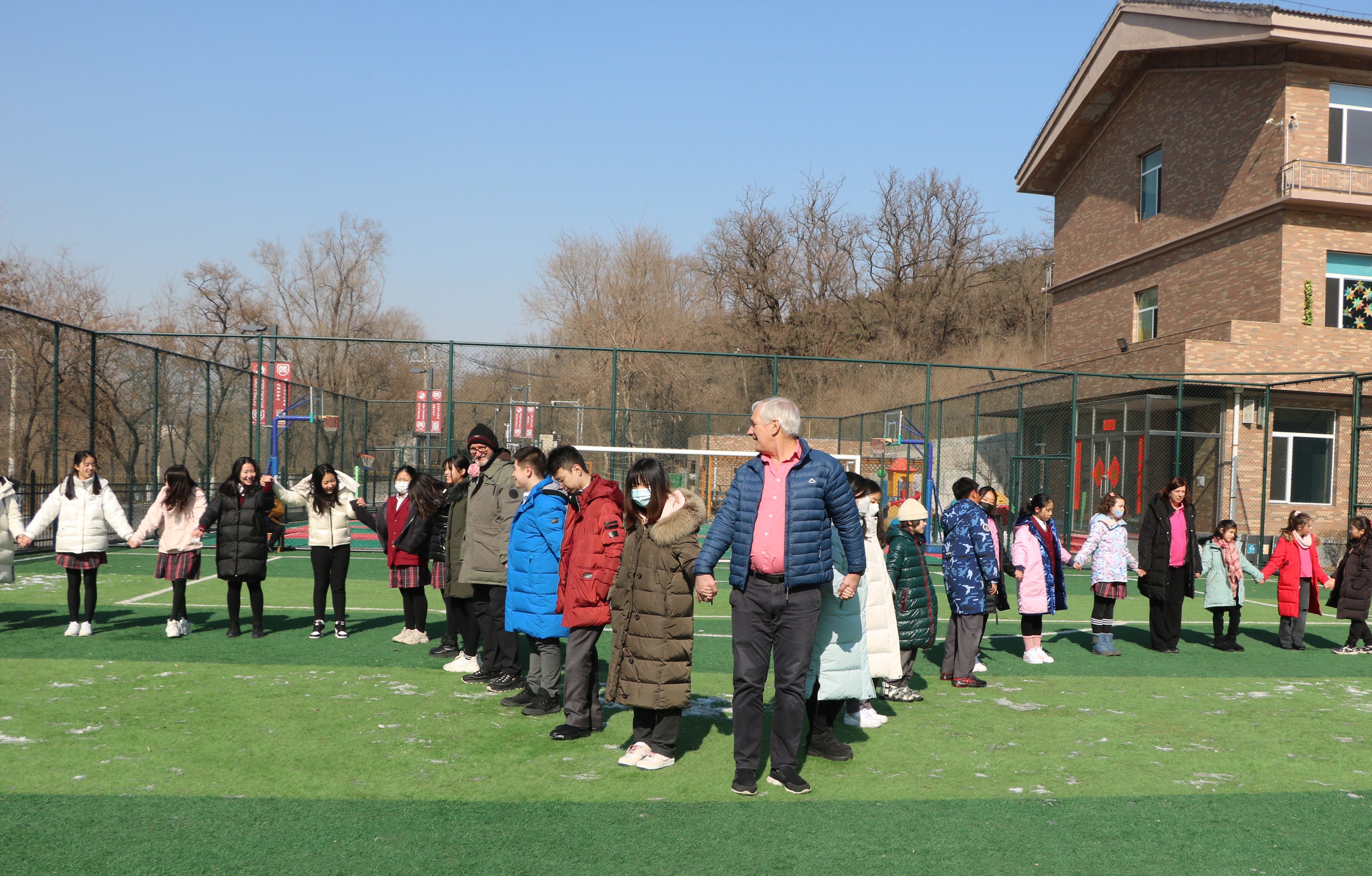 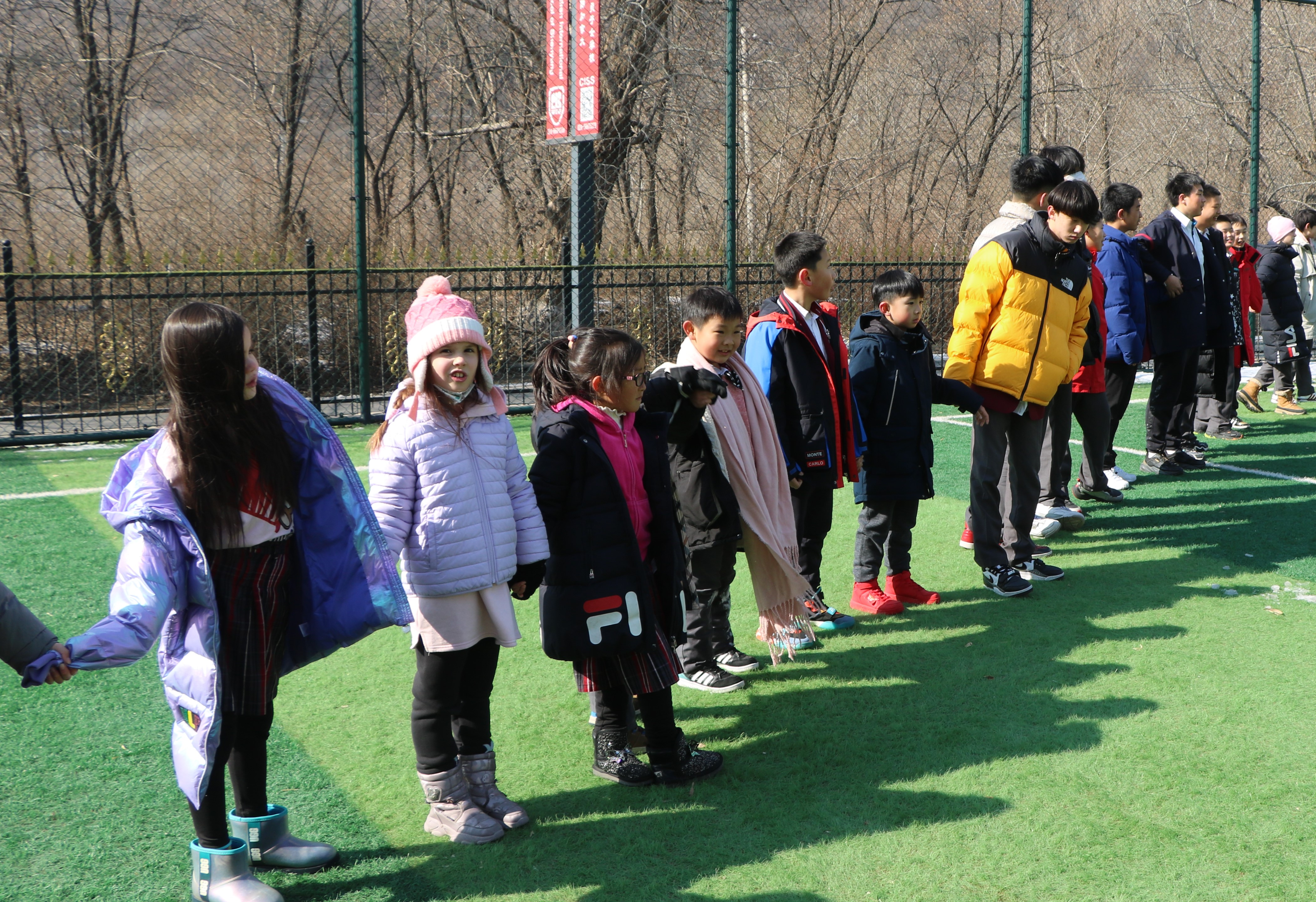 All students completed a " Kindness Tree" together. They all agreed to make CISS far away from campus bullying and become a fairyland full of harmony and friendship. 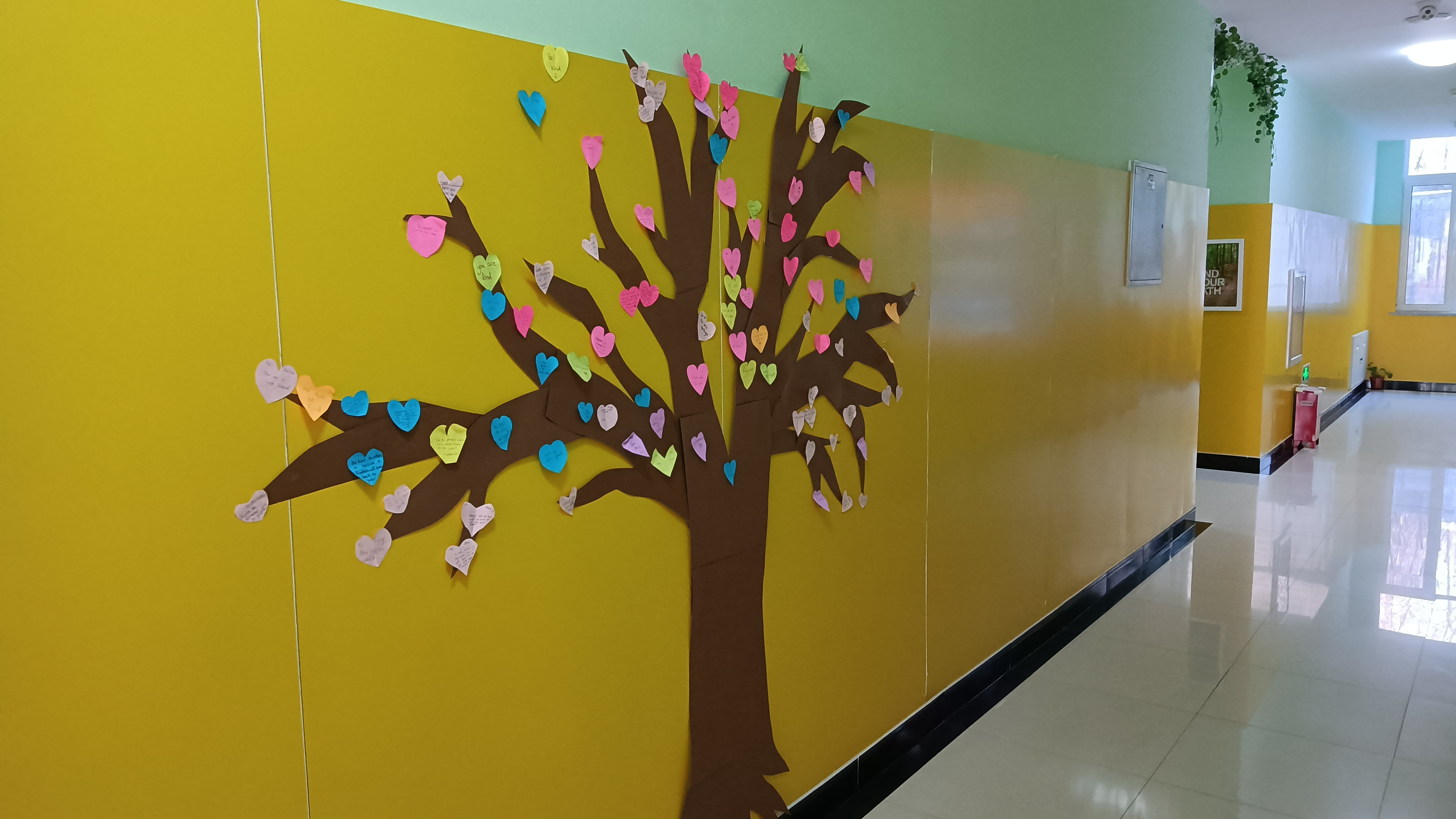