In order to improve people's awareness and usage of European languages as well as to extend network between native European language speakers and local foreign language learners in Shenyang, European Chamber Shenyang Chapter together with French Consulate in SY Cooperation Services co-organized the "European Languages Day" at K11 chi Art Space on September 24, 2022. Canadian International School of Shenyang invited to participate in this activity. 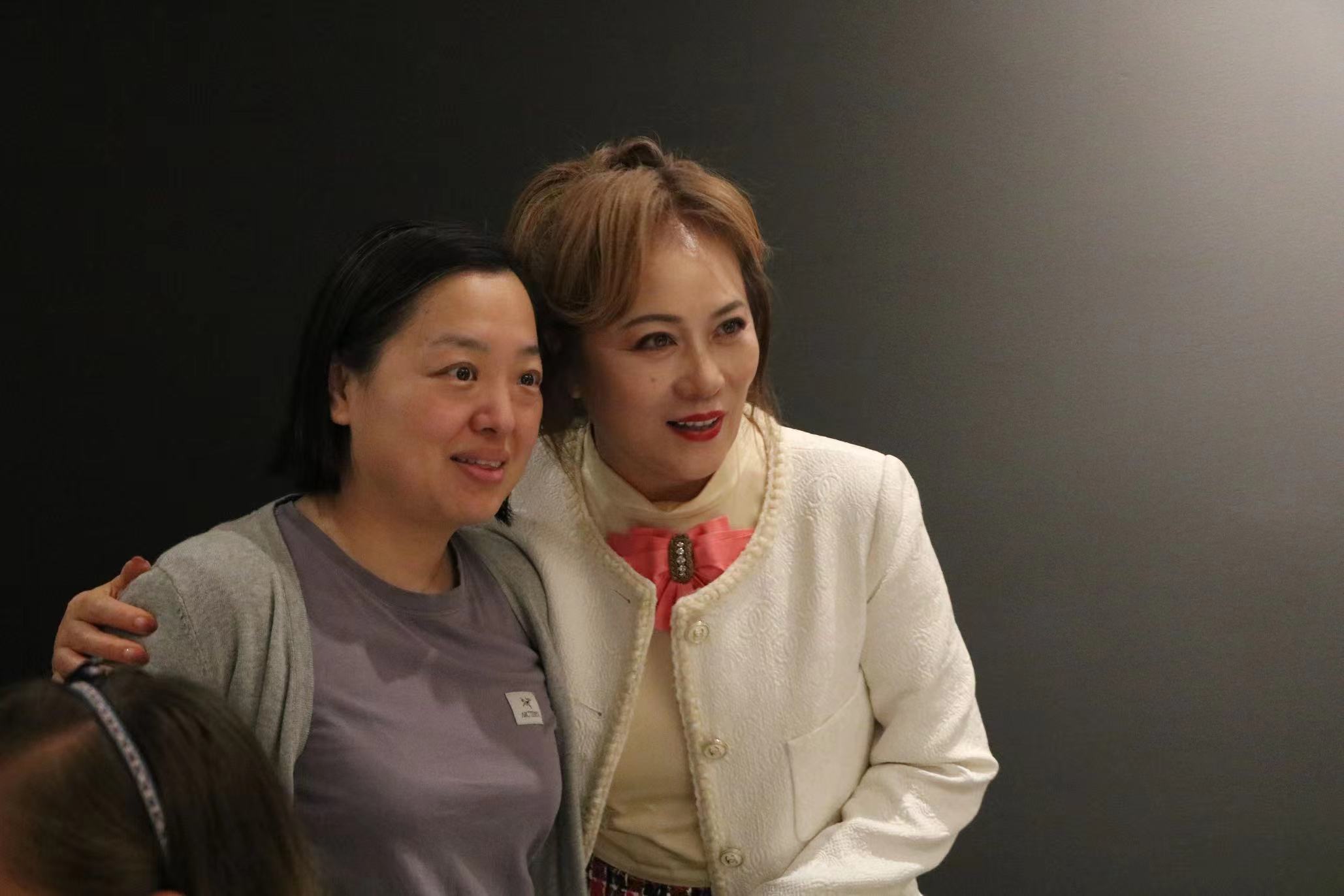 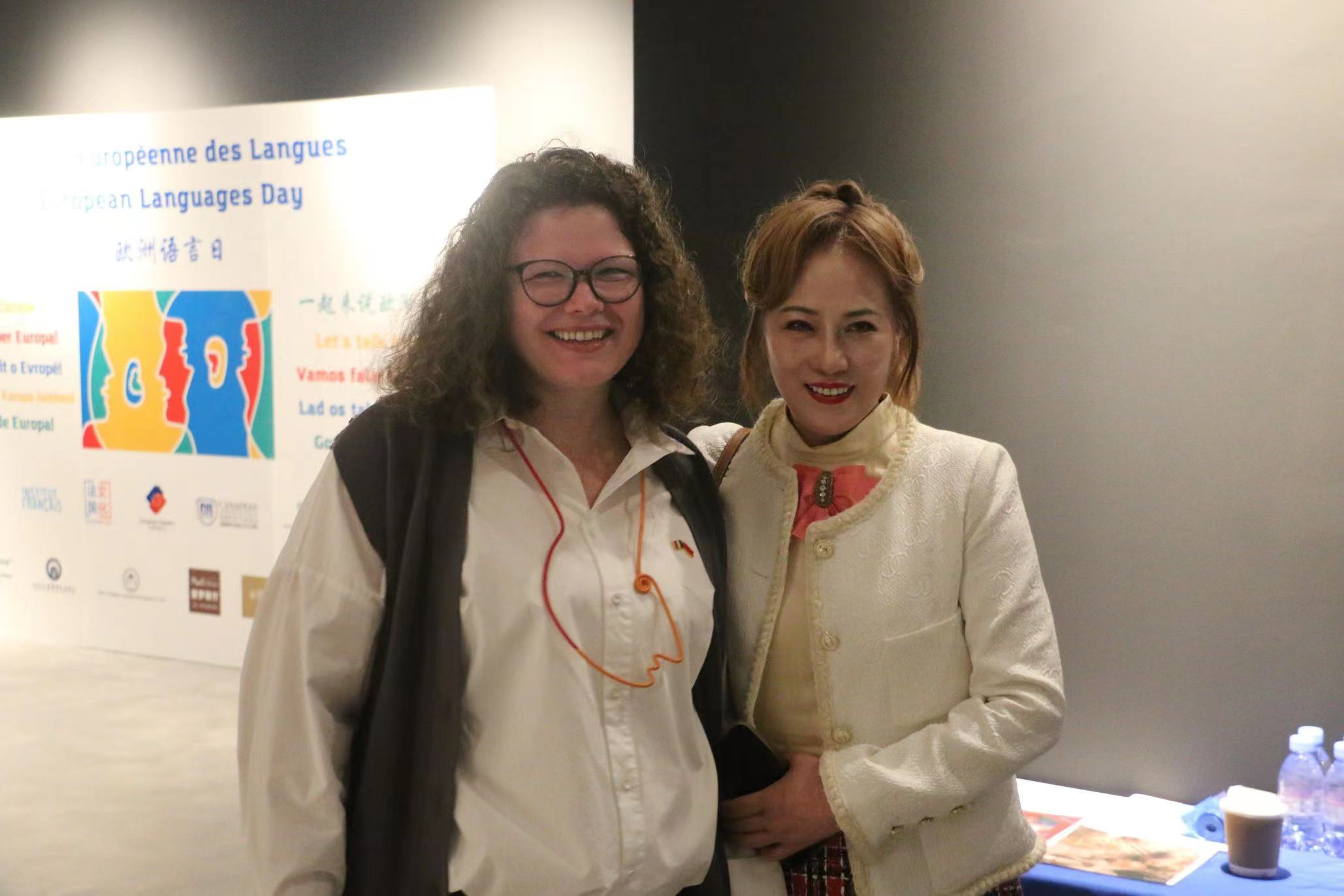 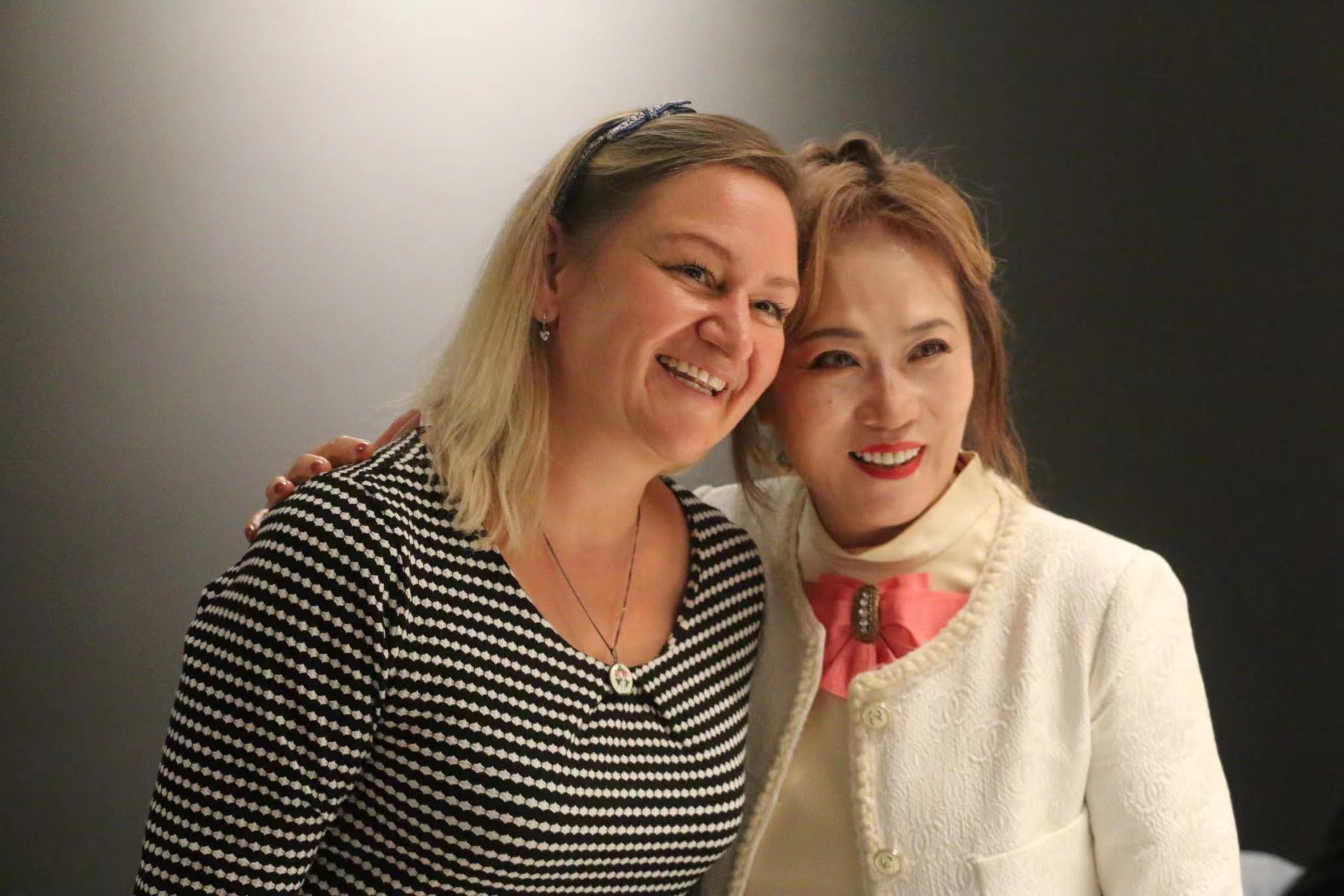 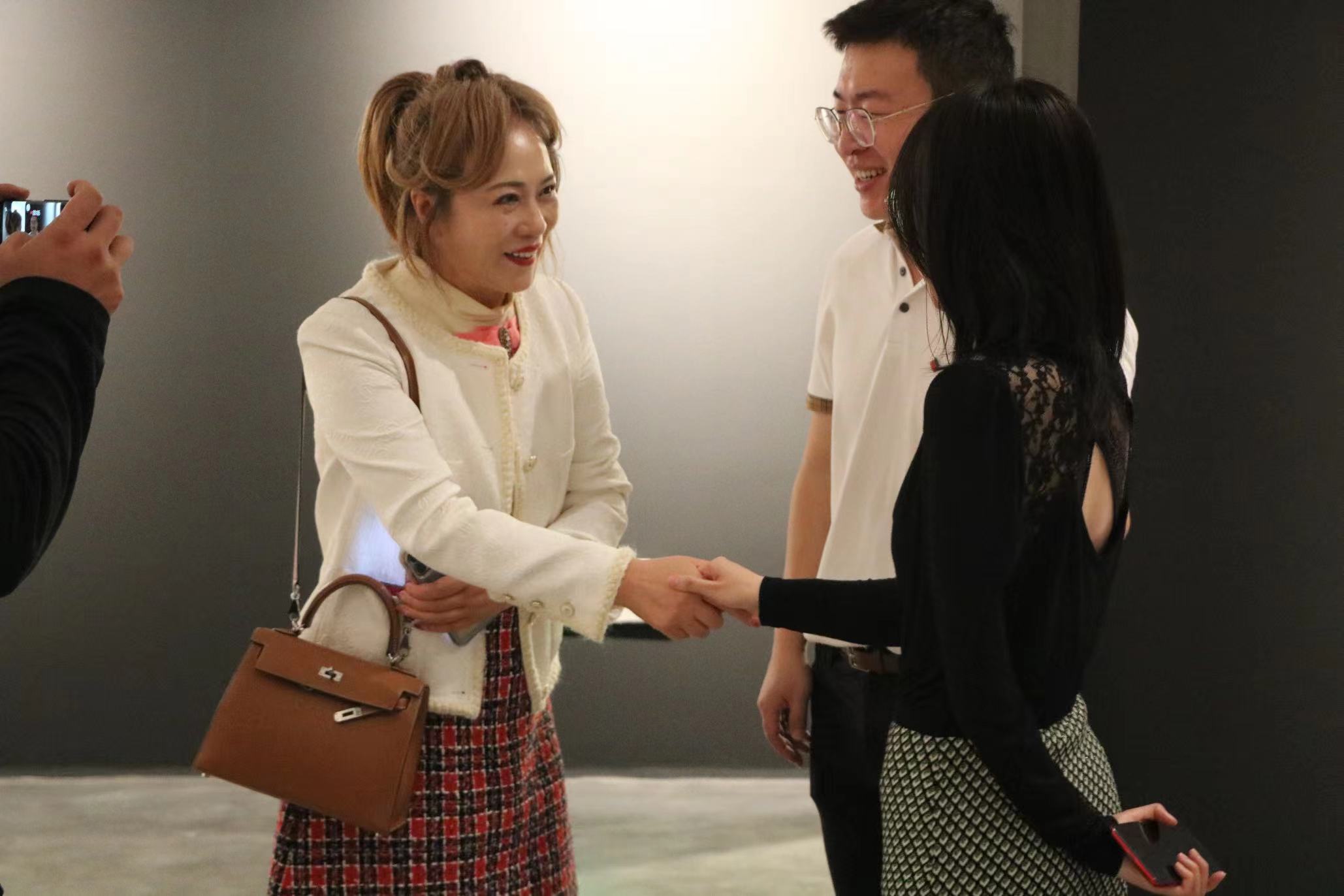 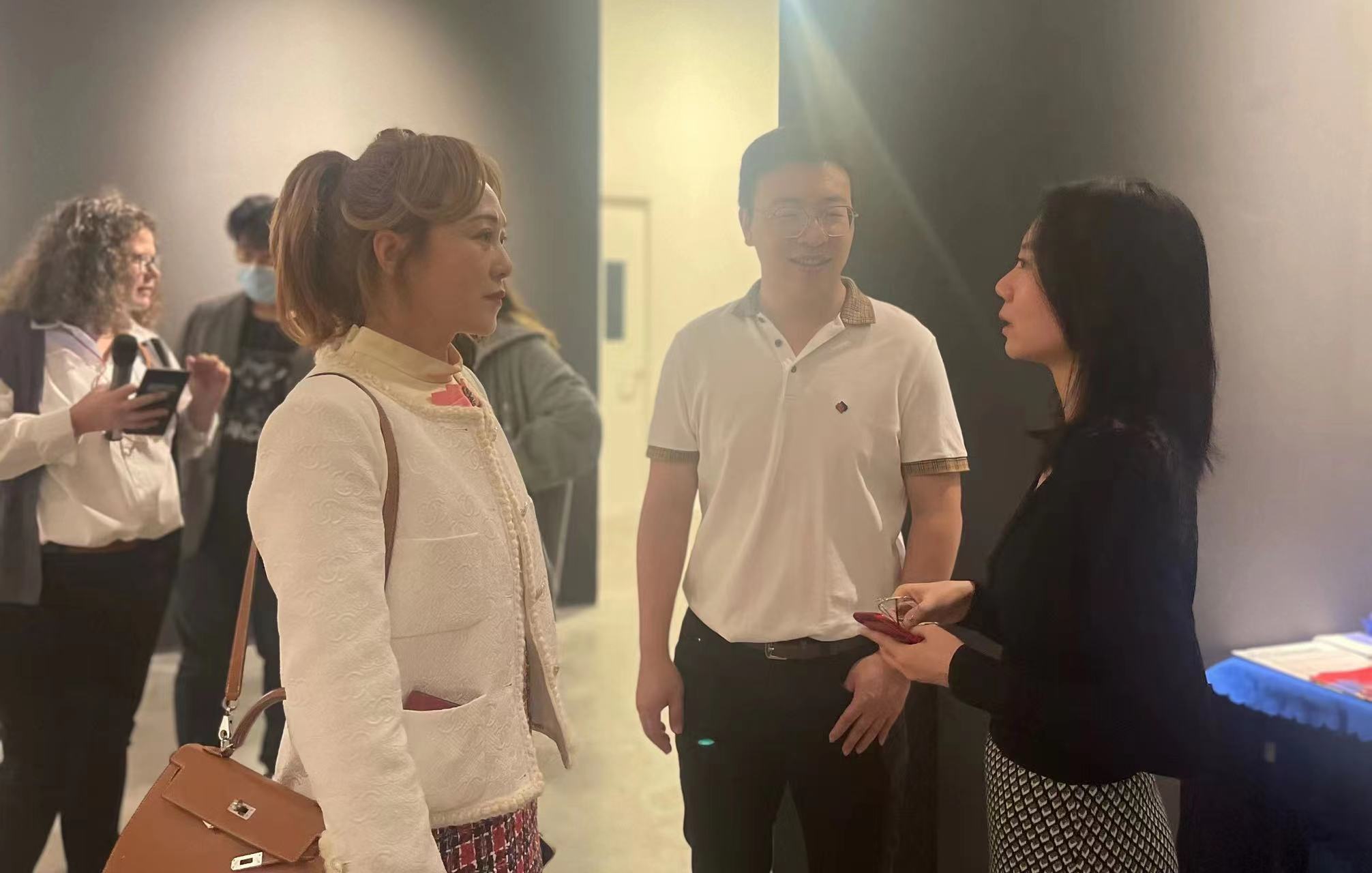 Native speakers from France, Germany, Spain, Portugal, the Netherlands, the Czech Republic, Denmark and Slovenia shared languages of their motherlands with nearly 40 foreign language learners in the form of playing games so that they could have a closer look at the beauty of different European languages and their inner links. People immersed practice of listening, speaking, reading and writing of new languages in laughter and joy. 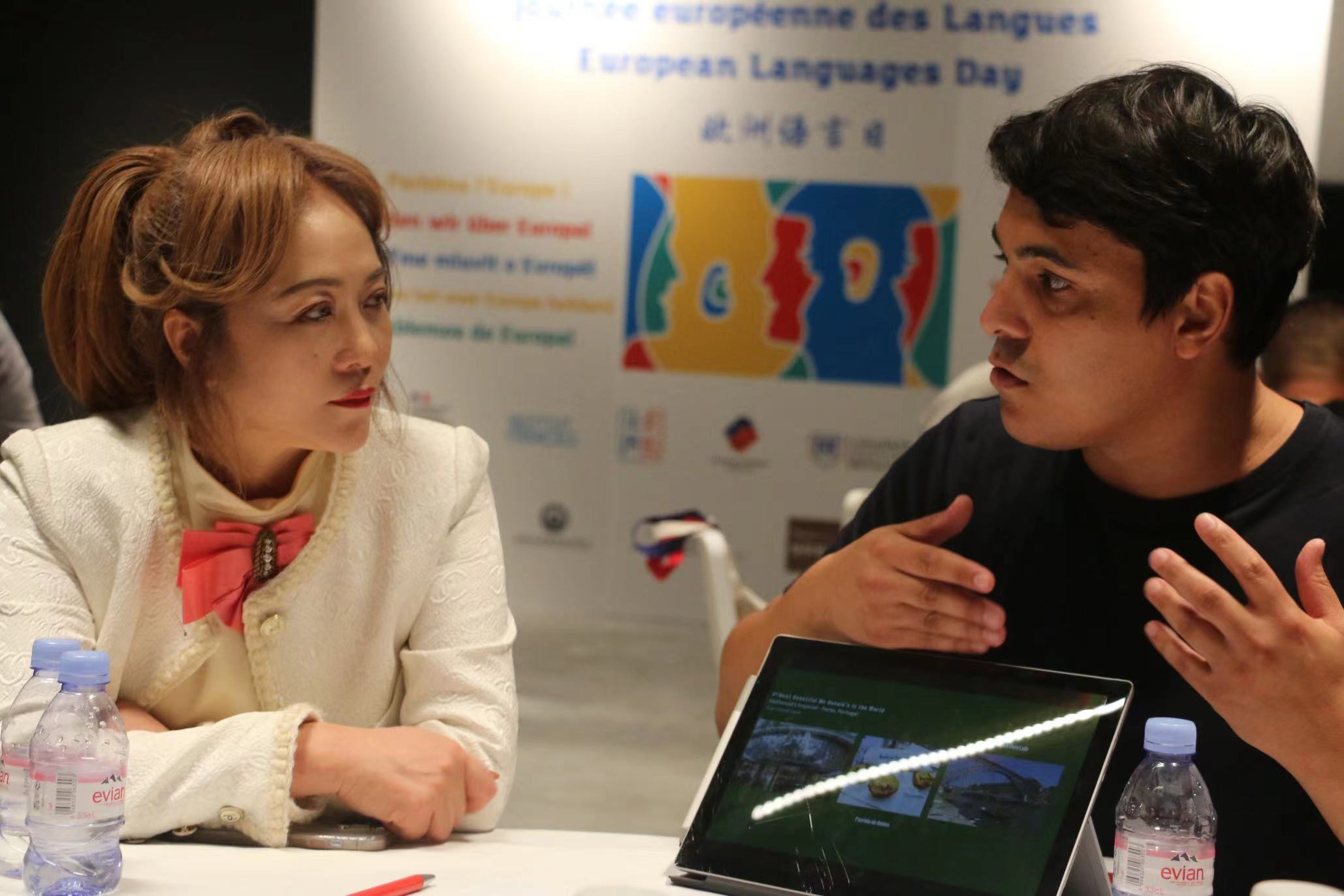 下一条：Thank You For Always Being There