On the evening of October 21, a high standard networking event organized by Chambers of Commerce is held in Shangri-La Hotel Shenyang. The event is jointly organized by AmCham China, HKCCLN and EU Chamber of Commerce China. Representatives of the US Consulate in Shenyang, heads of chambers of commerce and representatives of foreign enterprises in Shenyang attend the event. 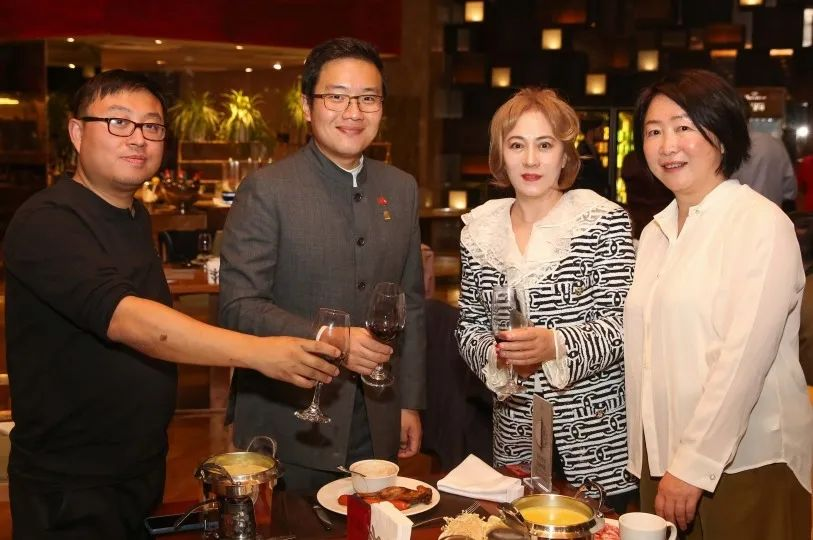 CISS faculty are also invited to the event. Madam Yun A Duan, CISS Executive Director, said in her speech: Due to the pandemic, we were not able to have networking activities by the Chambers of Commerce, so there were fewer opportunities to meet and mingle. Therefore, we have been looking forward to today's event. People often sum up the happiness of life as "four happiness", which are "good times", "good wine", "old friends" and "new friends". I think we have all of the four happiness today. Networking of Chambers of Commerce is not only a time for us to renew our friendship, but also a bridge for us to communicate with international elites. I look forward to feeling the collision of ideas, thoughts on life, and more possibilities for cooperation and development. During the event, Madam Duan and CISS team members warmly introduced CISS to the guests, enabling more people with the opportunity to know about CISS, approach CISS, discuss and seek more cooperation opportunities and future development together. 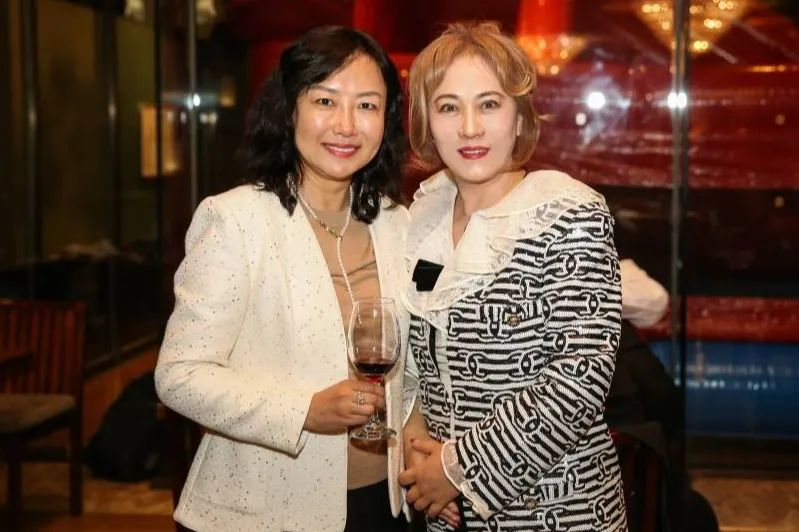 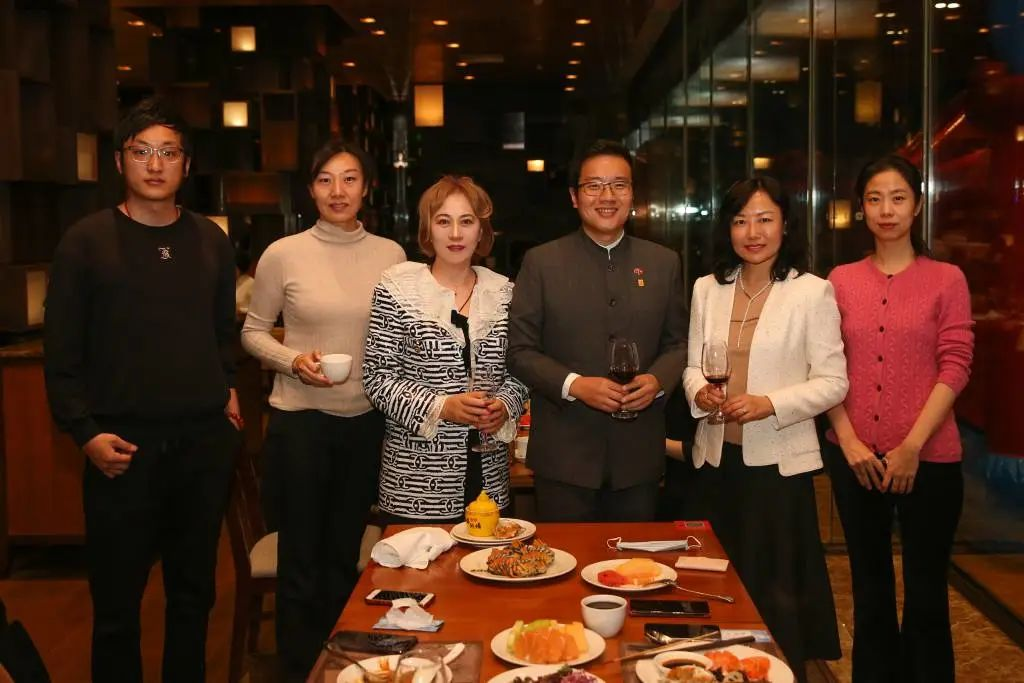 上一条：Thank You For Always Being There