This year’s Grade 4 class is made up of individuals representing different nationalities and ethnicities: Korea, Germany, Netherlands, Italy, Austria, China, Pakistan and the United Kingdom. We saw this as an opportunity to celebrate the diversity of our colours, nationalities and languages by getting to know each other better.  Throughout the year, we have heard presentations, researched and tried to experience other countries and languages. 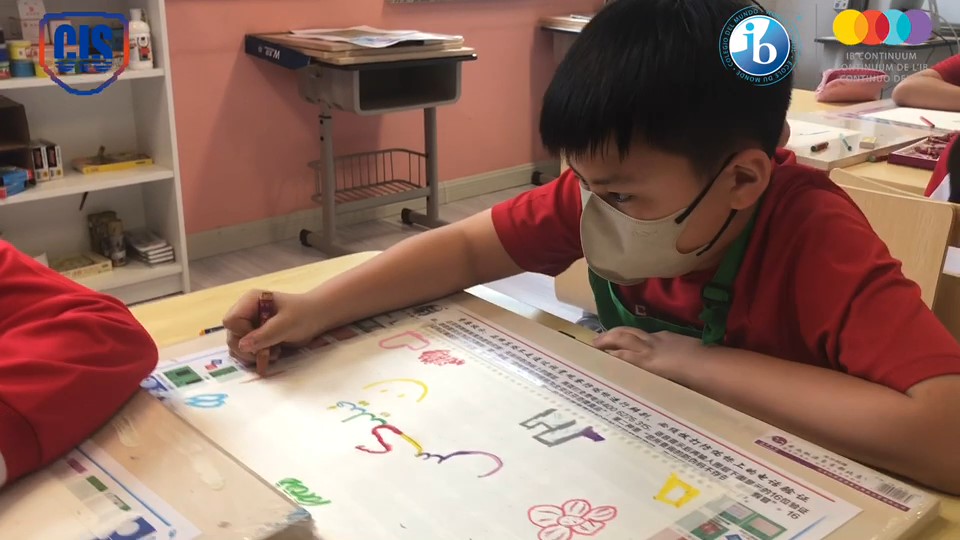 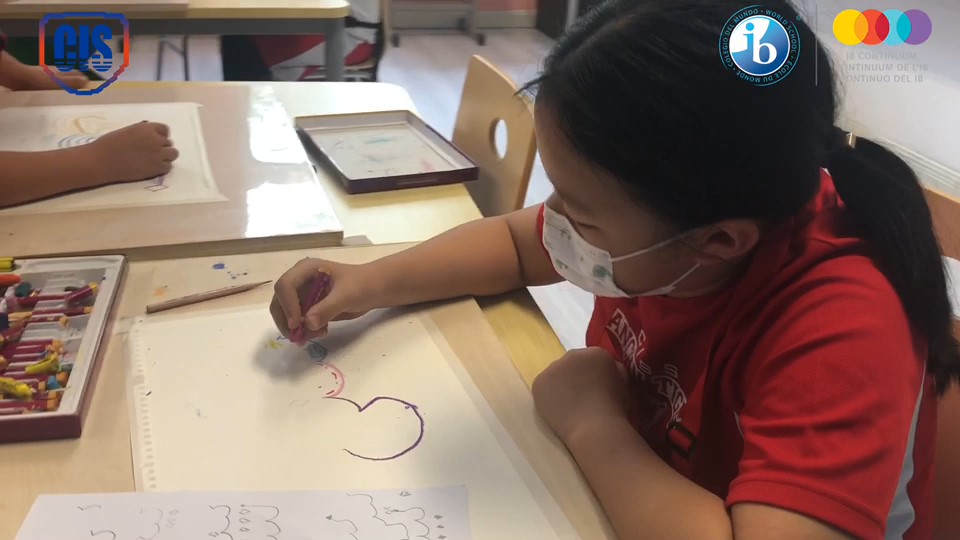 Recently, the students learnt that ancient writings have very different scripts and people wrote from right to left.  Some ancient languages have survived and people continue to write from right to left.  Two of these languages are Arabic and Urdu.  Students were fascinated by how different the letters of these languages were from Chinese and the Latin alphabet we have in many countries.  They expressed an interest to write their names in Arabic and they were given the opportunity to practice and then create watercolour resist artwork using oil pastels. 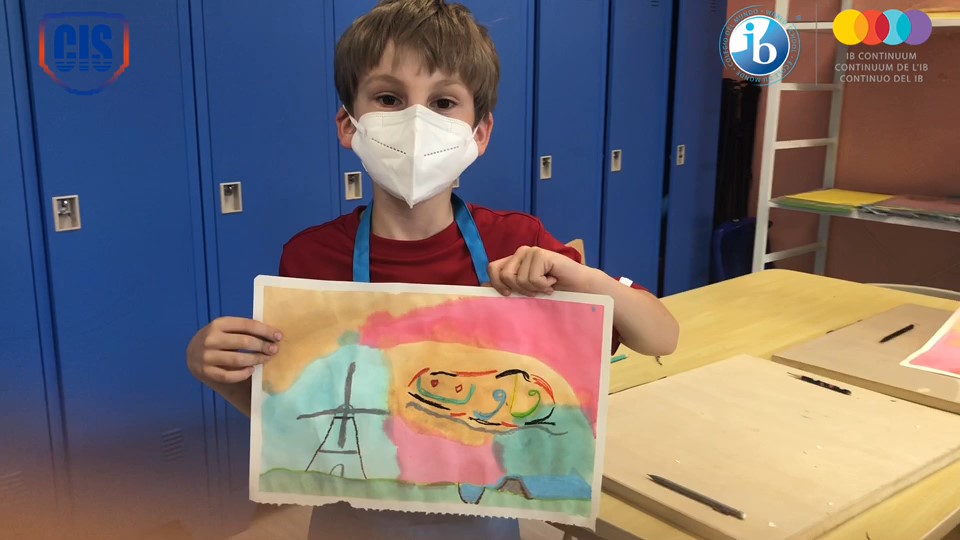 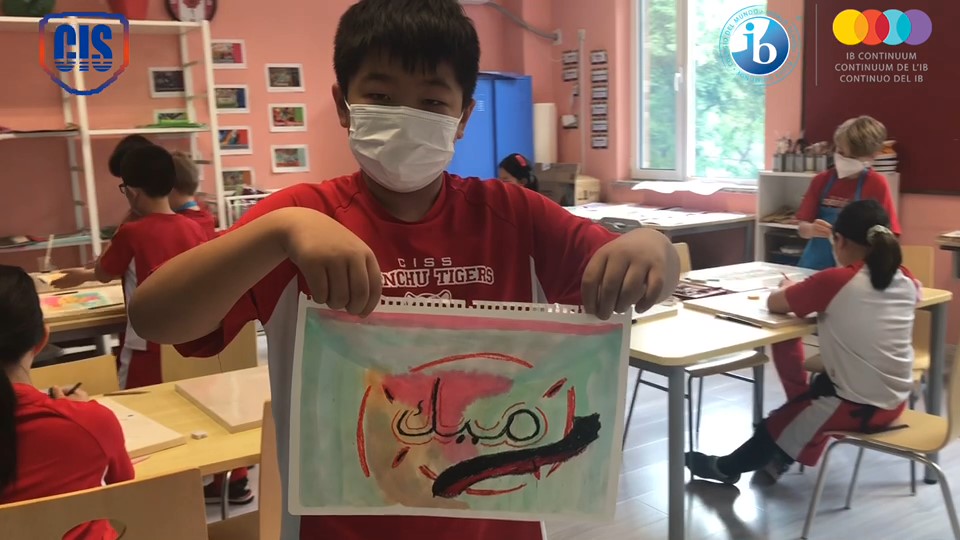